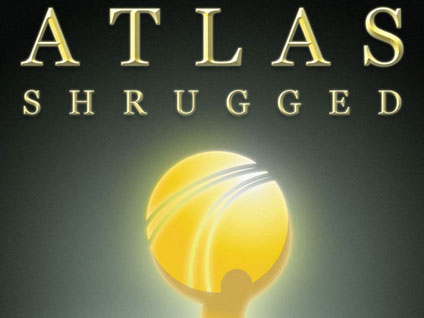 (CBS) The film adaptation of Ayn Rand's "Atlas Shrugged" is opening in select theaters on Friday.

This installment is the first in what's meant to be a trilogy covering the entire 1,000-plus page book.

Taylor Schilling plays the lead role of Dagny Taggart, a railroad executive struggling to keep her business alive as society crumbles around her.

As of Friday afternoon, the film received a staggering low eight percent rating from top critics on RottenTomatoes.com. However, the website also says that 86 percent of viewers who saw the film liked it.

Tell us: Are you going to see "Atlas Shrugged"?