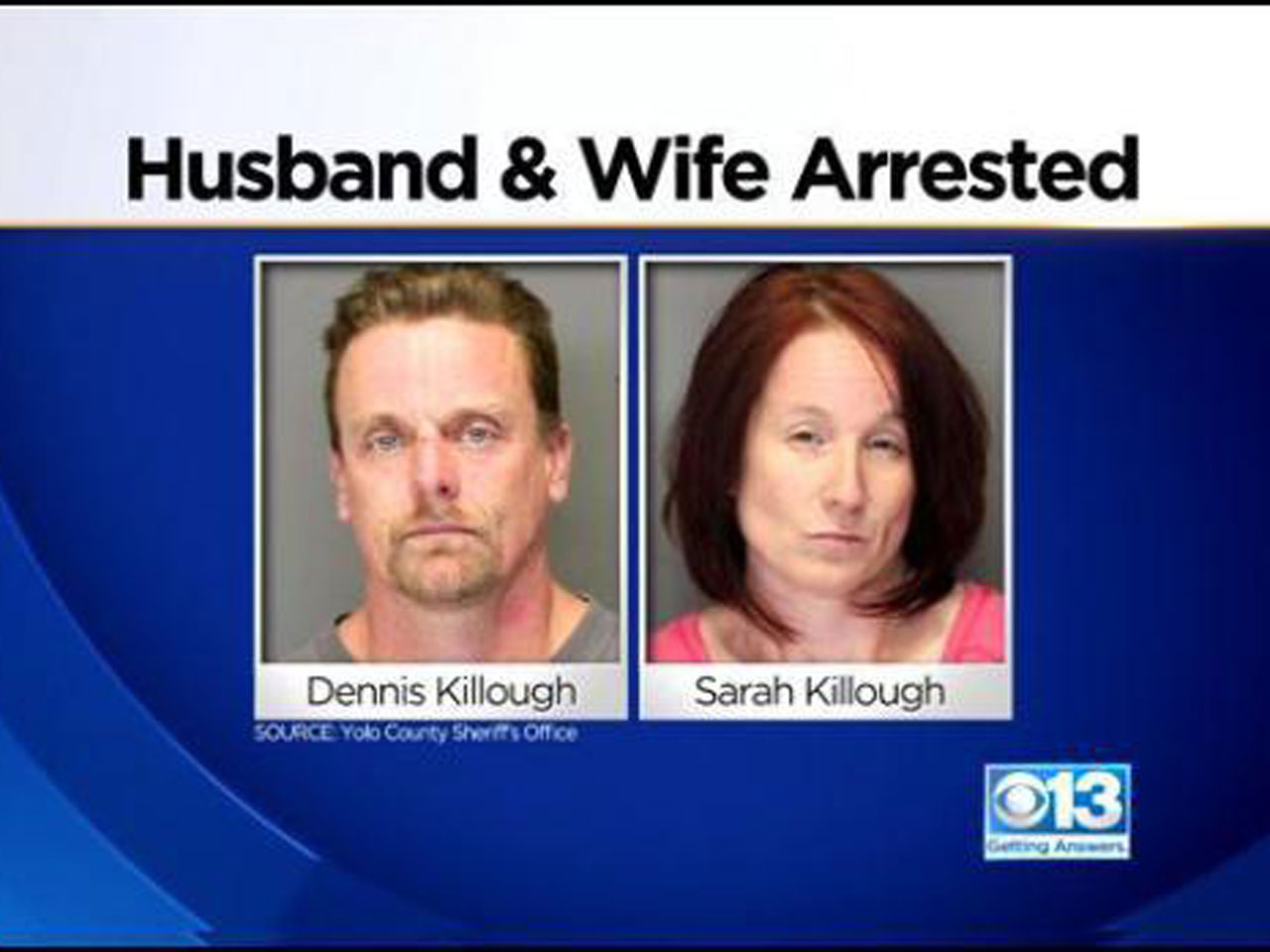 SACRAMENTO, Calif. - A criminal complaint against a member of the Hell's Angeles biker gang and his wife, who is a California Highway Patrol dispatcher, alleges she helped keep him and other gang members out of handcuffs, reports CBS Sacramento.

The complaint alleges that Dennis Killough told undercover agents his wife, Sarah, worked for the CHP and looked out for him, according to the station. He also reportedly said she used information she gathered as a dispatcher to warn him and fellow gang members that law enforcement was on its way.

The Bureau of Alcohol, Tobacco, Firearms and Explosives says in the complaint that Dennis Killough also offered to let the undercover agents use his wife’s car to move drugs. Her license plate would be traced back to the CHP, making it less likely that they would be pulled over.

The CHP says it never does background checks on spouses or family members, but dispatchers are thoroughly investigated, which includes visiting their home, reports CBS Sacramento.

Sgt. Brent Carter says Highway Patrol agency is aware that Hell’s Angels gang members have sought out women in law enforcement, for the same reasons alleged in the Killough case.