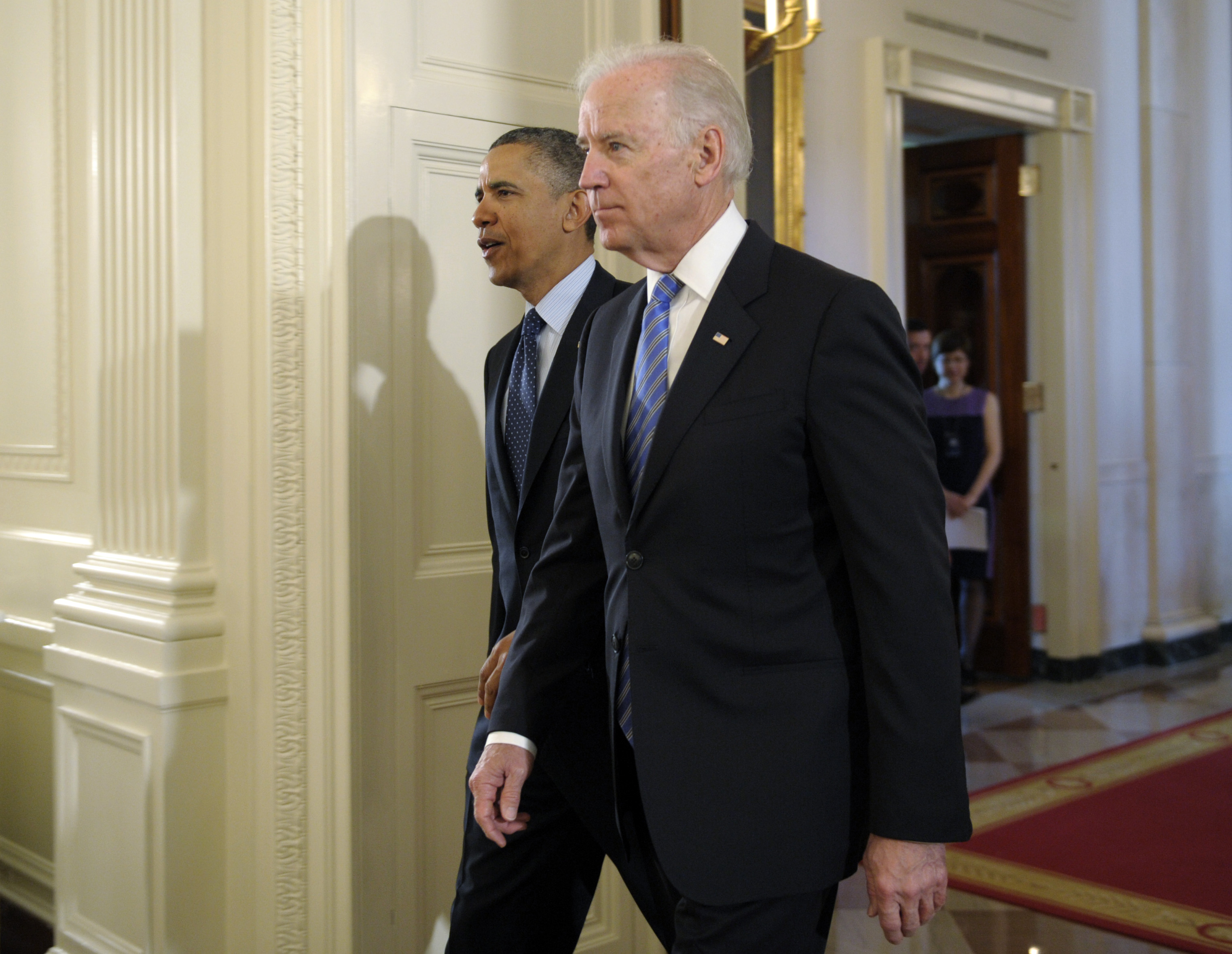 Telling the Christian leaders gathered at the White House Friday morning that he tries to "avoid preaching in front of people who do it for a living," President Obama at the White House Easter Prayer Breakfast instead reflected on his recent trip to the Holy Land.

"There are few experiences more powerful or more humbling than visiting that scared earth," Mr. Obama said. "It brings scripture to life. It brings us closer to Christ."

The president took a three-day trip to Israel last month, during which he helped Israel repatch relations with Turkey and urged Israel to embrace a two-state solution with the Palestinians. Mr. Obama Friday specifically reflected on visiting the Church of the Nativity in Bethlehem, an important religious site for both Christians and Muslims.

"I thought of the poor and the sick who seek comfort, and the marginalized and the forsaken who seek solace, and the grateful who merely seek to offer thanks," he said.

Before the president spoke, Vice President Joe Biden gave brief remarks, saying that "the most animating principle of the administration has been... to look out for the least among us."