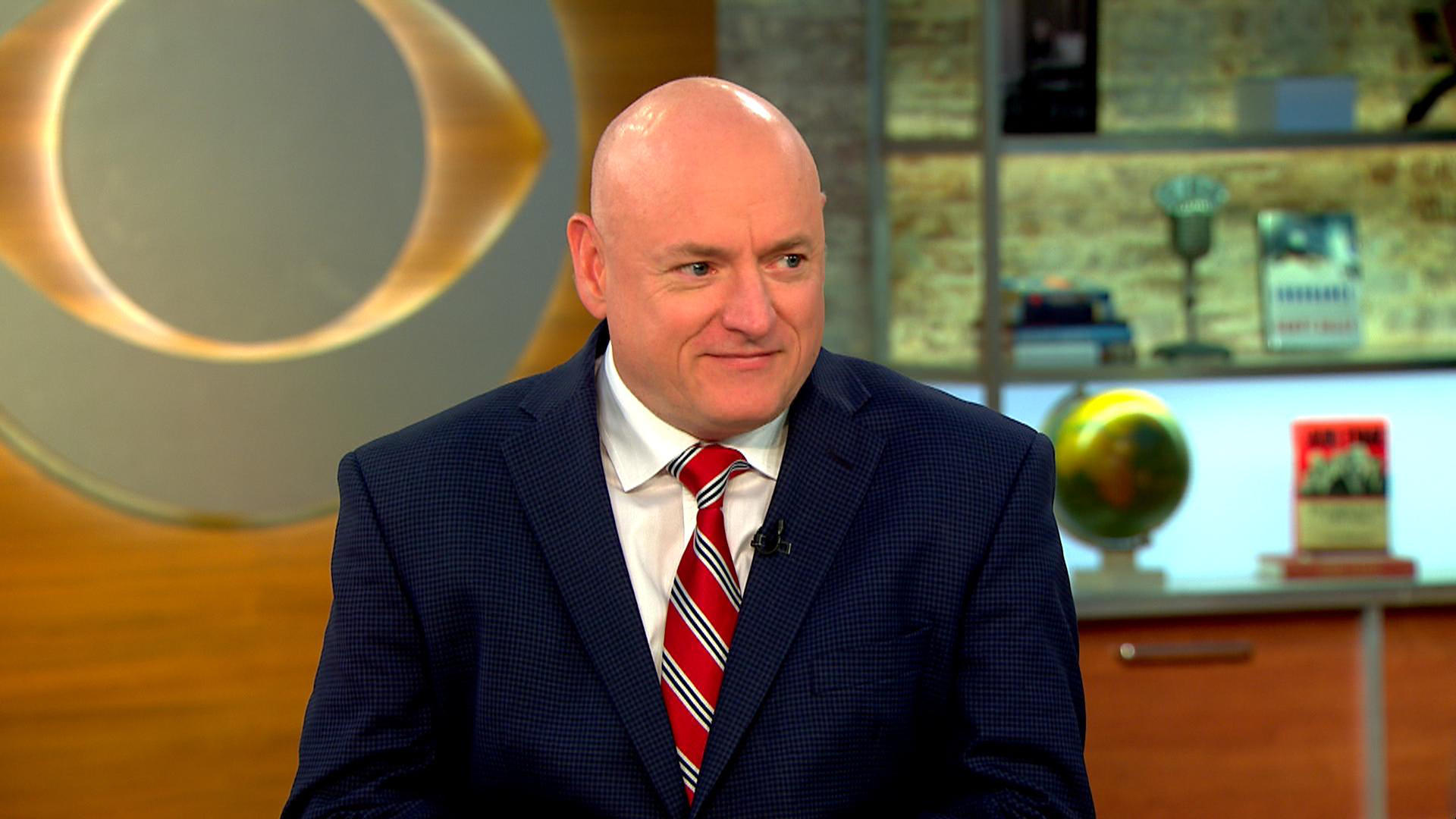 NEW YORK -- Veteran NASA astronaut Scott Kelly embarked on a historic mission in 2015 — he blasted into orbit to begin his record-setting, 340-day mission to help study the effects of long-term space flight on the human body.

Kelly worked on more than 400 scientific studies during his time on the International Space Station. He conducted three spacewalks before returning to Earth in March 2016.

Kelly has since retired as an astronaut.

His new book, entitled "Endurance: A Year in Space, A Lifetime of Discovery," reflects on his time with NASA and his famous mission.

In his book, Kelly writes, "It occurs to me for a moment that this might be one of the stupider things I've ever done," referencing the day he stepped on board the space station to start his journey.

Asked about the apprehension of the trip, Kelly jokingly said, "I had been there for 159 days just four years previously. So, when I got on board, the place looks the same, smells the same, sounded the same, and this is day one, and I'm thinking, 'Man, I've got a long road ahead of me.'"

Kelly says the most difficult part of his extended stay in orbit was the psychological part of it.

"Just being isolated, being separated from my family," he said during a conversation on "CBS This Morning." "My big concern was always not for my own physical safety, but something happening to someone I care about on the ground, which I experienced on my previous mission when my sister-in-law Congresswoman Giffords was shot."

Kelly says he absolutely believes travel to Mars is possible in the near future. Asked whether he's made his last visit to space, he replied, "I hope not!" He says if he were ever to return to space again, it would likely be on a commercial spacecraft rather than through NASA.

Kelly also reflected on how his experience in space has affected his perspective on Earth.

"Personally, I think it's more of an impact on how this overall experience has changed me, and I think for the better," Kelly said. "When we spend time away from Earth and have this orbital perspective, I think it makes us more empathetic. It was a real privilege to do this and have this experience."

"Endurance: A Year in Space, A Lifetime of Discovery" goes on sale on Tuesday.