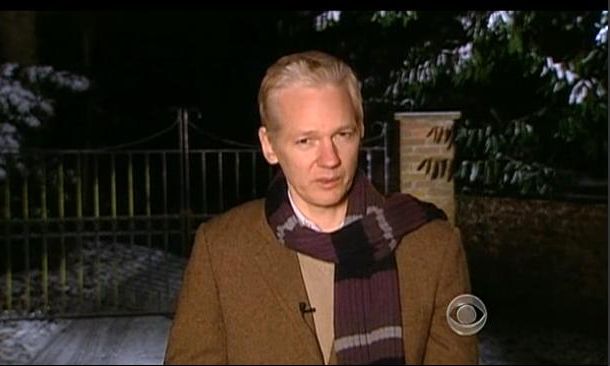 The financial world was abuzz when rumors surfaced of a major document dump from WikiLeaks destined to embarrass one of America's banking giants.

Bank of America reportedly set up a crisis team to deal with the dump, and stocks fell on the rumors.

The financial system can take a breather, however, for now.

In an interview with two Swiss newspapers, Assange said WikiLeaks has been losing "600,000 francs," the equivalent of roughly $618,000, every week since they first began publishing diplomatic cables.

While external political pressures on WikiLeaks have not deterred their work, their financial troubles have certainly caused problems, Assange said.

"We will not divulge (the banking documents we have) right away," Assange said. "We are too busy with the diplomatic cables and with our financial troubles."

Despite reports of a book deal worth more than $1 million, Assange said the money has not been realized yet, and that he will only truly see a financial windfall from his memoir if it sells well.

Assange does not divulge in the interview with Swiss papers exactly what is costing his website so much money.

WikiLeaks has, however, been the target of frequent cyberattacks, and it has also had several avenues for receiving funds, from PayPal to Mastercard, cut off.

Additionally, Assange himself has been dealing with a lengthy legal process in England involving sexual assault charges in Sweden.

The rate at which WikiLeaks has released U.S. diplomatic cables to the public has slowed dramatically in the last few weeks. Assange assured his Swiss interviewers, however, that things more or less function normally with his website, despite the financial difficulties.