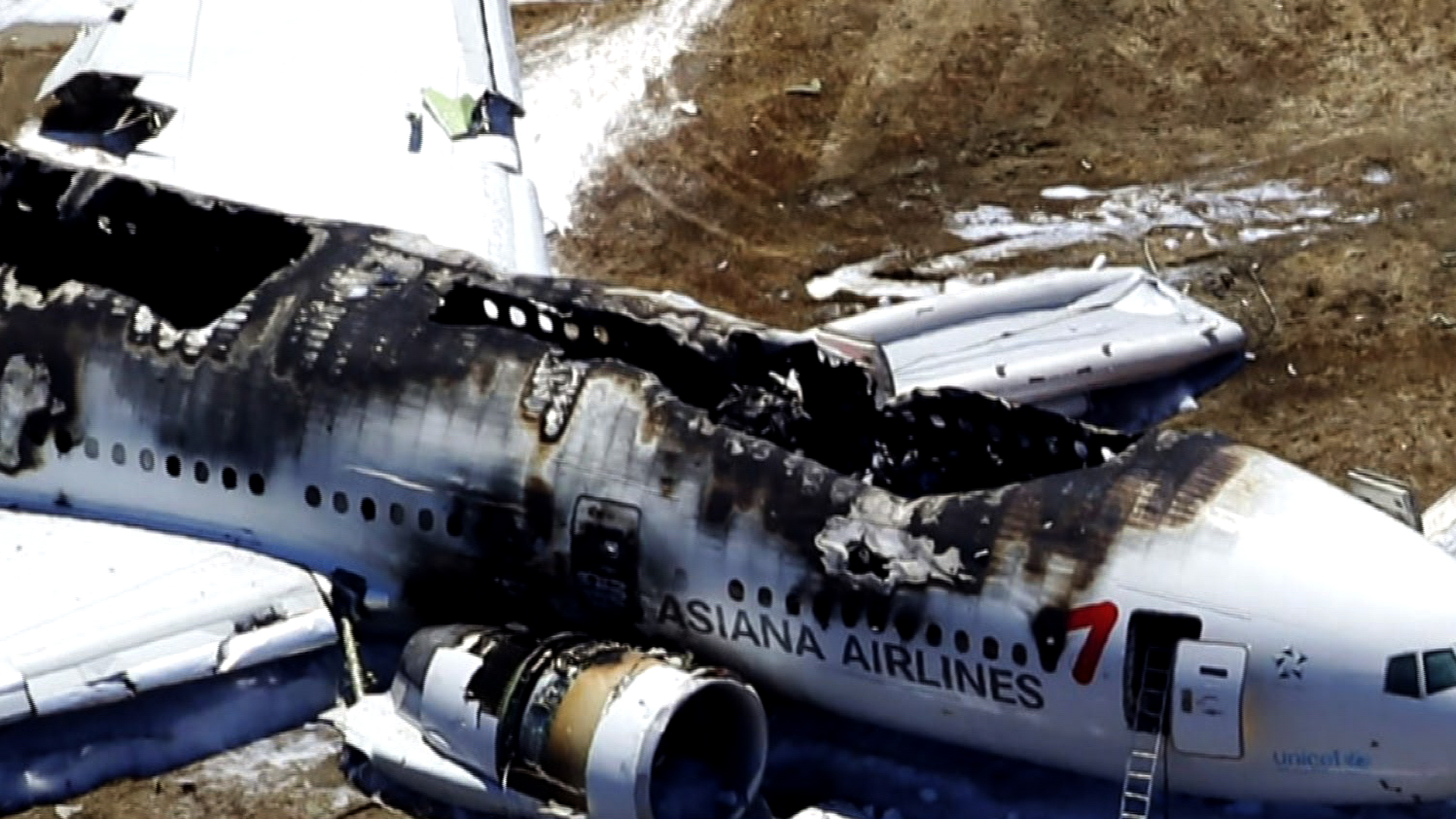 SEOUL, South Korea Asiana Airlines has offered $10,000 to each of the 288 surviving passengers of the flight that crash landed in San Francisco last month.

Asiana spokeswoman Lee Hyomin said Tuesday the payout is not a settlement and accepting the money does not prevent passengers from suing the airline.

"Regardless of the degree of the injury, we are offering $10,000 to everyone," Lee said. "There could be situations when the money is urgently needed and this could reduce inconveniences."

The Asiana Boeing 777 landed short of the runway on July 6, killing three passengers and injuring dozens. There were 307 people on board, including 291 passengers.

Lee said Asiana has already made payments to the families of three passengers who were killed. She did not know the amount.

A mother of one passenger said an Asiana manager contacted the family in Seoul by telephone last week offering $10,000. The family declined because the offer wasn't made in writing, no explanation on conditions was given and they feared accepting the payment would bar lawsuits.

"We said no on the phone. We felt offended and didn't want to accept," said Jeong Ouek-yoon, mother of passenger Kim Ye-rim. "We didn't know whether there were conditions to the payment."

South Korean news agency Yonhap said multiple crash survivors and their families had been made the offer in writing. The report said Asiana stipulated eight conditions but the company declined to disclose them citing their possible impact on future lawsuits.