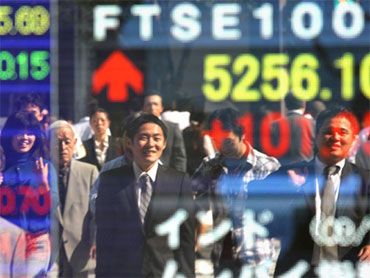 Asian stocks extended their advance Thursday after better-than-expected earnings reports from U.S. companies helped push the Dow Jones industrial average past the 10,000 mark for the first time in a year.

The dollar, meanwhile, showed few signs of rebounding from its recent descent, falling to another low against the euro. Commodities prices gained as a result, with oil trading at its highest point this year near $76 a barrel.

Markets across Asia traded higher for a third straight day after the Dow broke through the psychological five-digit barrier for the first time since October 2008, a milestone that added to investor belief in the market's turnaround.

South Korea's Kospi edged up 7.83 points, or 0.5 percent, to 1,656.92. Markets in mainland China, Australia and Taiwan also were modestly higher.

Thailand's market, however, continued to flounder with its benchmark index falling 4.7 percent amid concerns about the health of the country's 81-year-old king. Doctors have asked King Bhumibol Adulyadej, the world's longest-serving monarch, to remain hospitalized so he can fully recover from a lung inflammation.

Oil prices rose in Asia on growing investor optimism about an economic recovery and as the U.S. dollar sank further. Benchmark crude for November delivery was up 72 cents to $75.90, the highest since October 2008. The contract added $1.03 overnight. 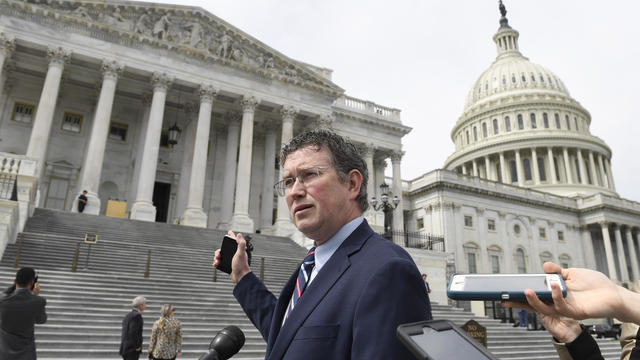 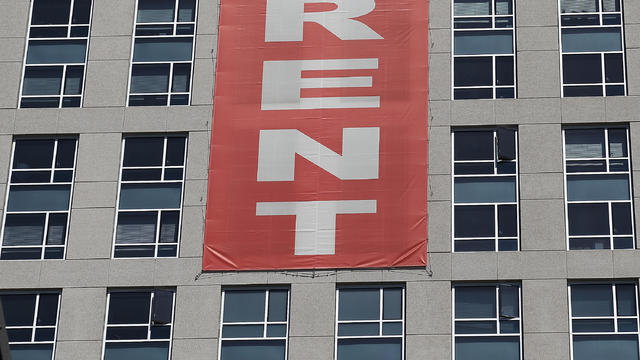 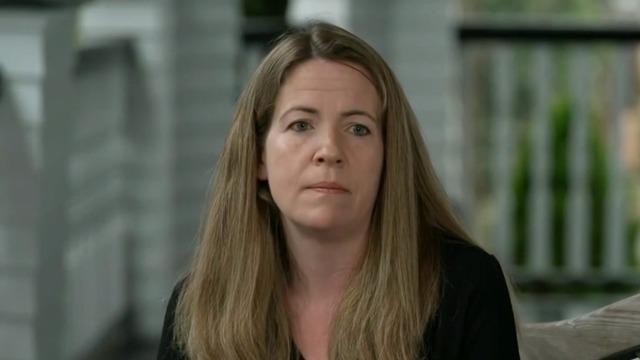 Across the country, COVID-19 has created a crisis at nursing home facilities.