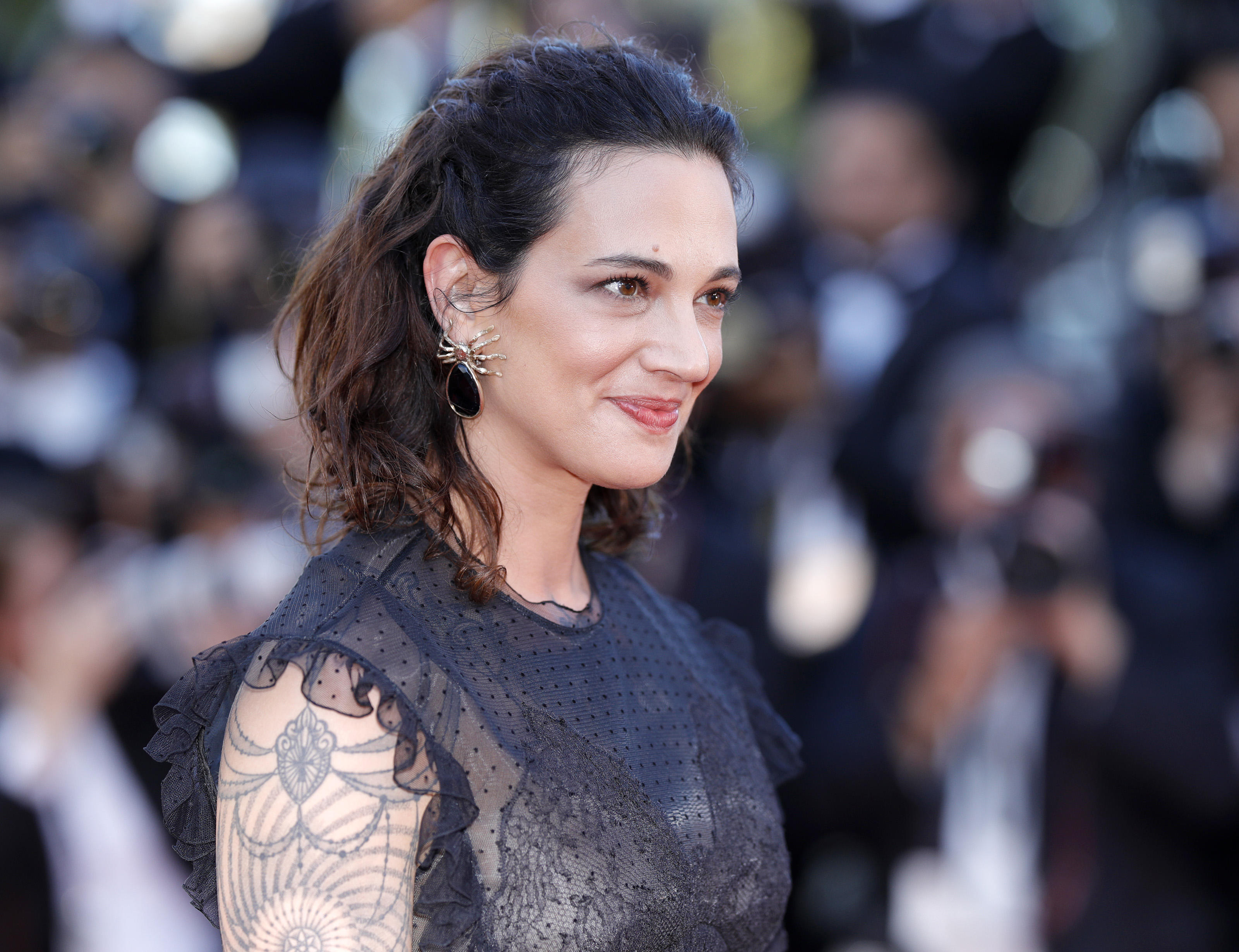 NEW YORK -- Italian actress Asia Argento recently settled a complaint filed against her by a young actor and musician Jimmy Bennett who said she sexually assaulted him when he was 17, the New York Times reported. The 42-year old Argento settled the notice of intent to sue filed by Jimmy Bennett, who is now 22, for $380,000 shortly after she said last October that movie mogul Harvey Weinstein raped her, the Times reported.

Argento – one of the most prominent activists of the #MeToo movement against sexual harassment – co-starred with Bennett in a 2004 film called "The Heart Is Deceitful Above All Things" in which Argento played Bennett's prostitute mother.

Bennett says in the notice that he had sex with Argento in a California hotel in 2013.  The age of consent in California is 18.

The notice says the encounter traumatized Bennett and hurt his career, the Times reported.

The newspaper said it received court documents that included a selfie of Argento and Bennett in bed. Three people familiar with the case said the documents were authentic, the Times reported.

CBS News reached out to Argento for comment but have not heard back. Bennett declined to comment.

Argento became one of the most well-known activists of the #MeToo movement after she told the New Yorker magazine that Weinstein raped her at the Cannes Film Festival in 1997 when she was 21. Argento told the magazine that she continued to have a relationship with Weinstein because she was afraid of angering him.

Rose McGowan, another outspoken #MeToo activist who accused Weinstein of sexual assault, reacted to the news on Twitter:

Weinstein has been indicted on sex crime accusations involving three women, but not including Argento.

Argento was the girlfriend of late celebrity chef Anthony Bourdain, who died in June.