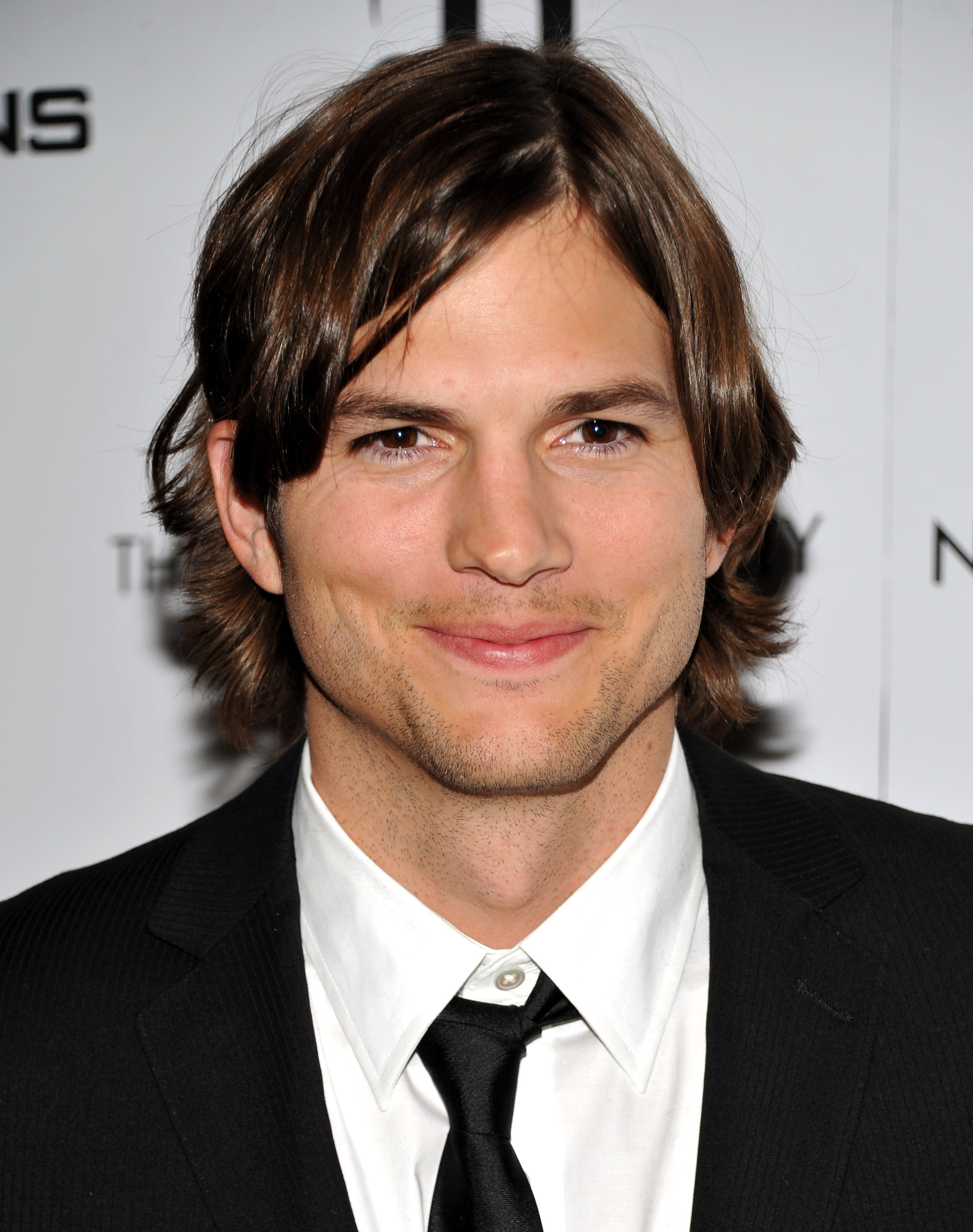 The actor was reportedly acting as an observer for the Demi and Ashton Foundation, a non-profit organization Kutcher founded along with estranged wife Demi Moore. The foundation is dedicated to eradicating sexual slavery.

According to CBS San Francisco, Kutcher rode along with federal agents and officers from a variety of police agencies as they served arrest warrants at seven homes in Novato, San Rafael and other parts of Marin County.

A spokesman for the San Jose police department reportedly said in a statement Kutcher was not allowed to enter the homes being raided or to participate in any way, in accordance with police policy and current case law.

Authorities arrested at least three men and seized computers and other evidence that police said show that the men circulated videos of prepubescent children having sex with adults, CBS San Francisco reports.