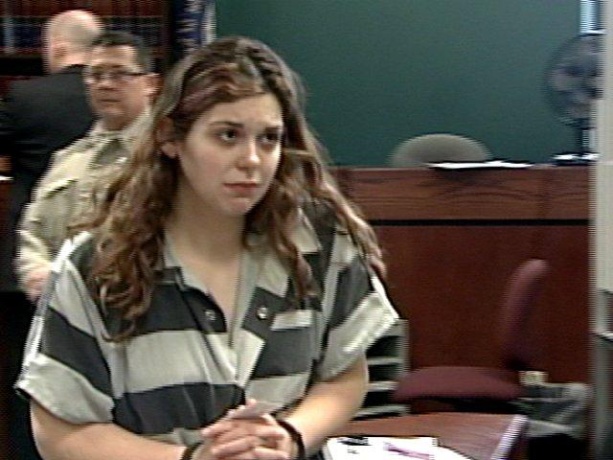 (CBS) OLDHAM COUNTY, Ky. - Ashley Cox entered a guilty plea to reduced charges Tuesday in the death of her newborn daughter who authorities said was hidden in a prison trash can, CBS affiliate WLKY-TV reports.

Cox, 22, pleaded guilty to first-degree manslaughter, tampering with evidence and concealing the birth of an infant at Oldham County Circuit Court. She was originally charged with murder.

Police said Cox admitted to killing her newborn baby two years ago while visiting a friend at Roederer Correctional Complex. She gave birth to a healthy baby girl in the bathroom and then suffocated infant before disposing the body in the trash.

Under the plea agreement, Cox will be sentenced to 20 years.