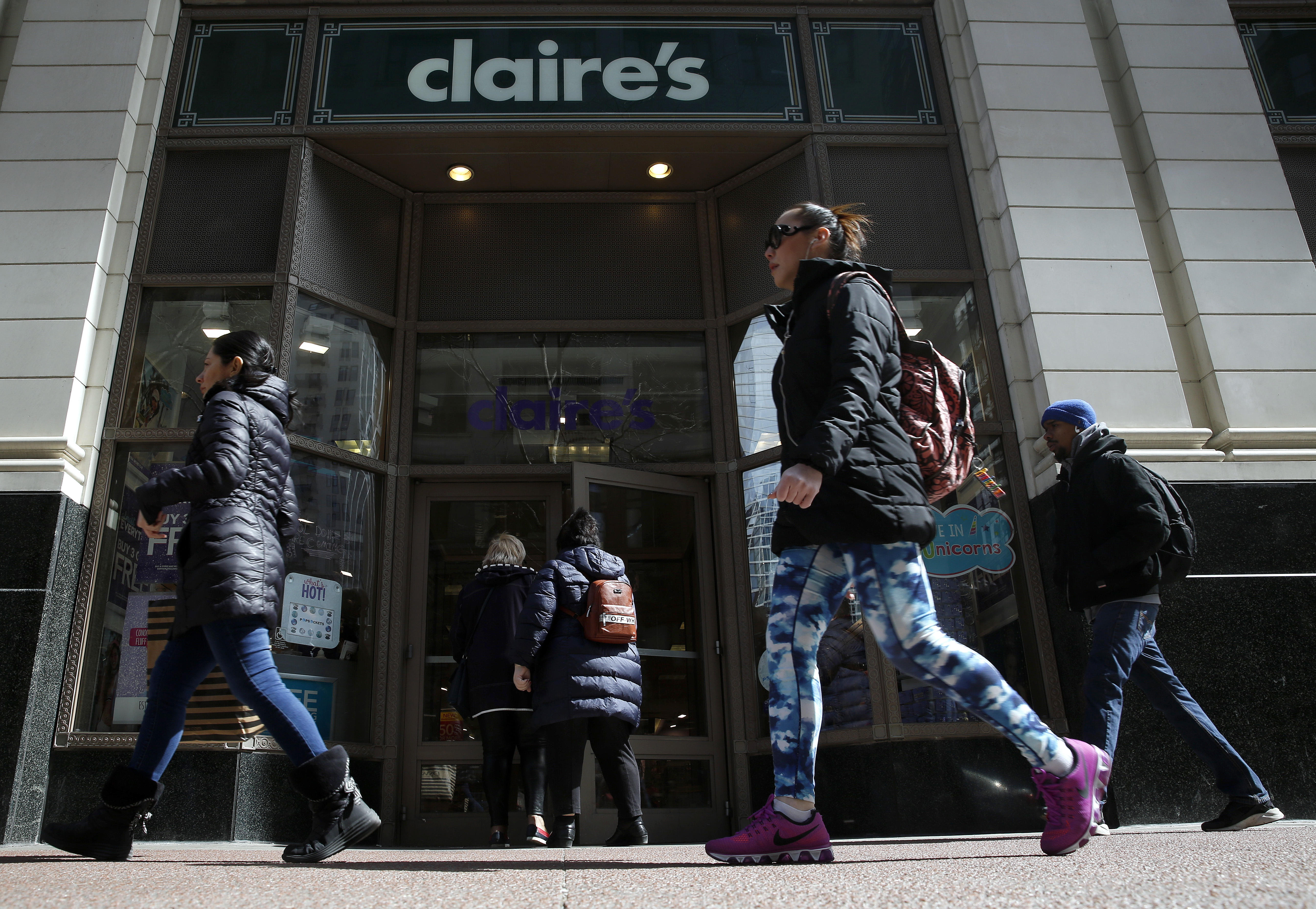 The U.S. Food and Drug Administration has found asbestos in more cosmetics sold by Claire's Stores and Beauty Plus Global, with the agency warning consumers to steer clear of the products.

Both companies last week voluntarily recalled products that tested positive for the known carcinogen during the agency's ongoing testing of cosmetics for asbestos, the FDA stated in its alert. The recalled products include:

The alert issued by the FDA late Thursday comes three months after the agency urged the public to toss out three makeup products sold by Claire's that tested positive for asbestos. Claire's, a retailer that markets cosmetics and accessories to adolescent girls, initially disputed the FDA's findings, but then agreed to pull the products out of stores.

Claire's products have been under scrutiny since 2017, and U.S. Public Interest Research Group, a non-profit, also found "high levels of asbestos" in three of the company's products, it said late last year.

In an emailed statement, Claire's on Friday said it recalled the JoJo Cosmetic Kit after FDA tests "indicated the possible presence of trace amounts of asbestos fibers in the powder eyeshadow element of the kit."

But the company also said it "stands behind the safety of this item and all other Claire's cosmetic items, as such small trace amounts are considered acceptable under European and Canadian cosmetic safety regulations."

In addition, last year Claire's moved to talc-free cosmetic manufacturing to prevent any further concerns about talc contamination, said the company, which added it would provide refunds to anyone who purchased the recalled products.

Shanghai-based Beauty Plus' U.S. subsidiary did not immediately return a request for comment.

Not banned in U.S.

There is no safe level of exposure to asbestos, according to the World Health Organization. Inhaling or consuming asbestos can lead to serious respiratory diseases including lung cancer and mesothelioma. Banned in the European Union, Canada and the U.K., efforts to prohibit asbestos in the U.S. have been blocked amid lobbying by asbestos suppliers.

A mineral fiber at one time commonly found in construction materials, asbestos can occur naturally in talc, a mineral also used in powder-based products such as cosmetics and baby powder. Consumer products company Johnson & Johnson faces legal claims that its baby powder and a defunct shower product caused ovarian cancer and another cancer linked to asbestos. J&J denies its products ever contained the carcinogen.

Claire's emerged from bankruptcy in October after unloading about $1.9 billion in debt.

Biden's inflation law offers up to $14,000 for home upgrades