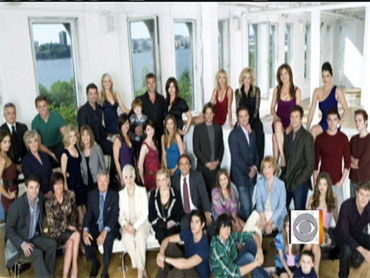 For 54 years, CBS took viewers to the town of Oakdale, Ill., home of "As the World Turns."

On Friday, after almost 14,000 episodes, the legendary soap opera aired its final episode.

Soaps, which once ruled daytime television, have been on the decline for several years. At the height of their popularity, 40 years ago, there were 19 on TV. That number is down to six.

And Friday, "As the World Turns," one of the most successful of them all, fell victim to TV's tough new economic realities.

"It's all about the bottom line," explains the show's executive producer, Christopher Goutman. "Scripted drama in daytime is a tough proposition, because it's expensive to produce, and I understand that. We are a victim of the times."

In May, the cast of "As the World Turns" came together one last time and posed for a final photo, in New York.

Ellen Dolan, who played Margo, tried to fight off tears as she said, "Today, it just feels like a celebration. We've all gotten to..." Then, emotions got to her, as she said, dabbing at her eyes, "OK. It's not a good day."

Eileen Fulton, who portrayed Lisa Grimaldi, went even further, saying, "The show ending is really tragic. I hate that it's ending."

Originally broadcast live in 1956, "As the World Turns" was the first half-hour soap to hit the air. Until then, they'd all been 15 minutes. It quickly topped the daytime ratings, and remained the No. 1 daytime drama for two decades.

The show also launched the careers of some of Hollywood's biggest stars, including Meg Ryan, Marisa Tomei and Julianne Moore, who reflected warmly that she "loved that whole period of my life. And they were so kind to me and really treated me like a professional and a grownup at a time when I wasn't really either."

Like many soaps, "As the World Turns" narratives were full of scandal and sexuality.

At times, they were even groundbreaking The show introduced daytime's first gay character in 1988.

And, between takes for the final episode -- number 13,858 -- cast and crew took time for long, hug- and tear-filled goodbyes, and reflected on the show's remarkably long journey through television history.

Don Hastings, who was Bob Hughes, said to applause from the rest of the cast, "Hopefully, we'll all somewhere meet each other again and work again, and I wish you all the best. It's been wonderful." 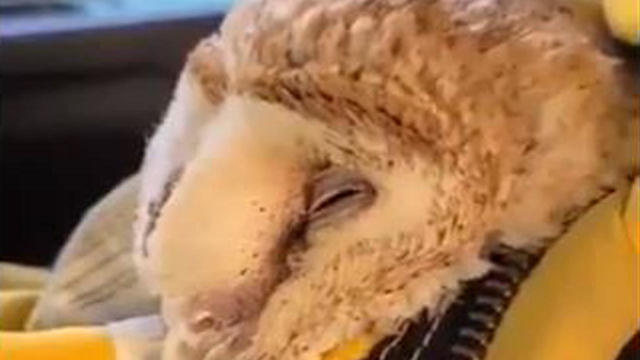 A crew with the Orange County Fire Authority saved a little owl from the Silverado Fire, an official said. 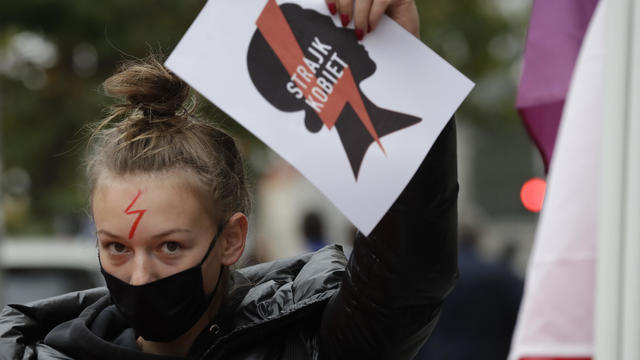 "We take unpaid leave. We are closing the shops. Or quite simply – we won't go to work," a group of women's rights activists said.