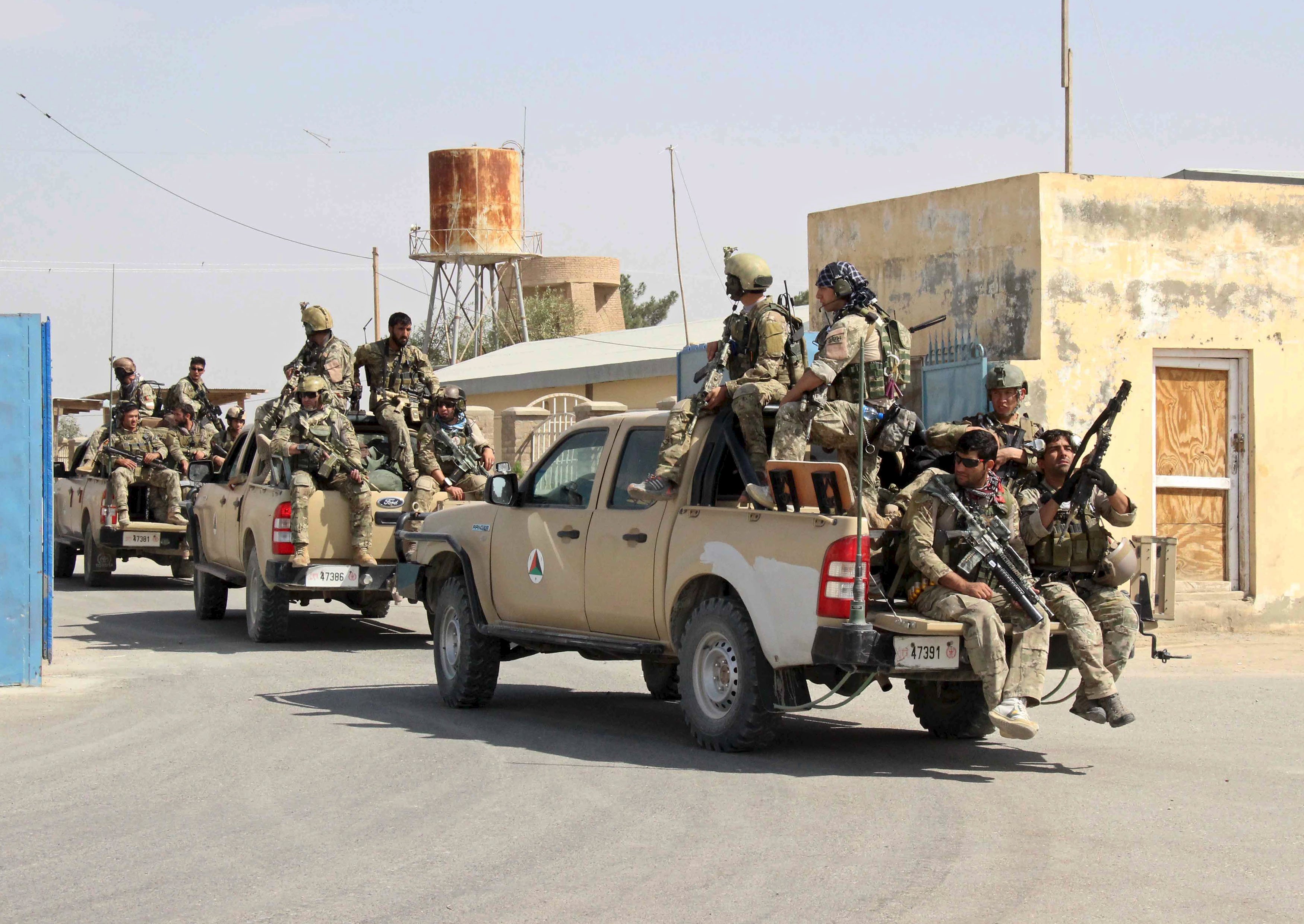 Meanwhile, Taliban gunmen fanned out in full force Tuesday across a key Afghan city they captured the day before, as the U.S. military carried out an airstrike on Kunduz and President Ashraf Ghani vowed to take the northern city back from the insurgents, urging his nation to trust Afghan troops to do the job.

Afghan security forces have been sorely tested this year, following the withdrawal at the end of 2014 of international combat troops. Army and police have suffered huge casualties and their resources have been spread thinly across the country as the Taliban have taken their fight to topple the Kabul government to every corner of the country.