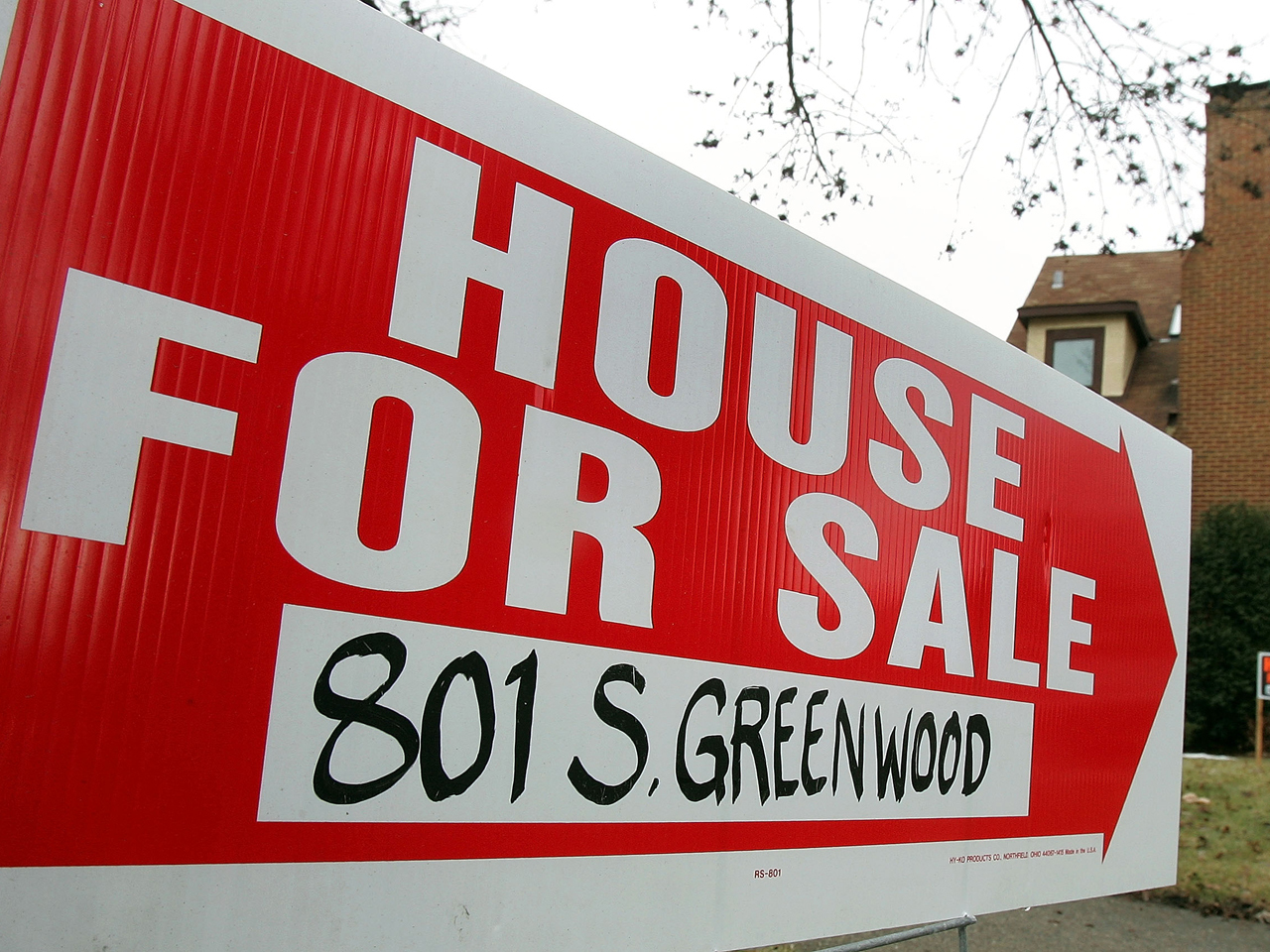 (MoneyWatch) Homes are becoming unaffordable for most Americans.

Falling home prices and rock-bottom interest rates following the financial crisis kept property cheap. But now that the market has started to recover, home prices and interest rates are up, and people's income just isn't keeping pace. A median-income household can afford a median-priced home in only eight of 25 of the largest cities around the U.S., according to a new report by Interest.com, a part of personal finance site Bankrate. Last year, 14 of these cities had more affordable housing markets.

"The amount of money that people could afford to borrow or the size of the mortgage they could afford actually declined in all 25 cities," said Mike Sante, managing editor of Interest.com.

Interest.com defines affordability using what is known as the 28 percent rule, which says that homeowners should not spend any more than 28 percent of their gross income on their total housing cost. That includes mortgage payments, homeowners insurance costs and property taxes.

The uptick in mortgage rates over the past year wiped out the minimal increase in people's income, Sante said. Over that time, the national average for a 30-year fixed-rate mortgage climbed from 3.70 percent to 4.43 percent. Although mortgage rates are still lower than average, that year-over-year increase added $84.50 to the monthly payment on a $200,000 mortgage.

As of August, personal income has risen about only 3 percent in those 25 metros over the last year.

Pitch to turn your car into an ad is a scam

"People end up having to spend more of their income on housing costs," Sante said. "When you start getting up where you are spending not 28 percent, but 38 to 40 percent of gross income, that's when you start feeling house poor."

Making the burden even bigger, home prices jumped almost 16 percent on average over the past year in the 25 largest metro areas, according to the report.

"It has, by far, the most expensive median home price in the country," Sante said, noting that the median income of a household falls nearly 50 percent short of what is needed to buy a median-priced home.

"Someone in San Francisco can easily be spending twice as much of their income on housing than someone in Atlanta," he added.

By contrast, Atlanta is the country's most affordable housing market, with lower-than-average property taxes and homeowners insurance costs contributing to the city's affordability. A household in Atlanta earning the median income of $54,628 per year can afford to buy a median-priced home costing about $143,000, assuming a 20 percent down payment. In fact, the median income in Atlanta exceeds the income threshold needed to afford a median-priced home by 25 percent.

After Atlanta, the most affordable metropolitan areas are Minneapolis, St. Louis, Detroit and Pittsburgh. For homes to become more affordable, people's income would have to grow faster than inflation. But with the economy, hiring and wage growth remaining sluggish, that is unlikely.

"I don't think there's any reason for us to expect a big increase in median income next year," Sante said. "There will probably be some growth, but not enough growth to make up for higher mortgage rates and higher home prices again."