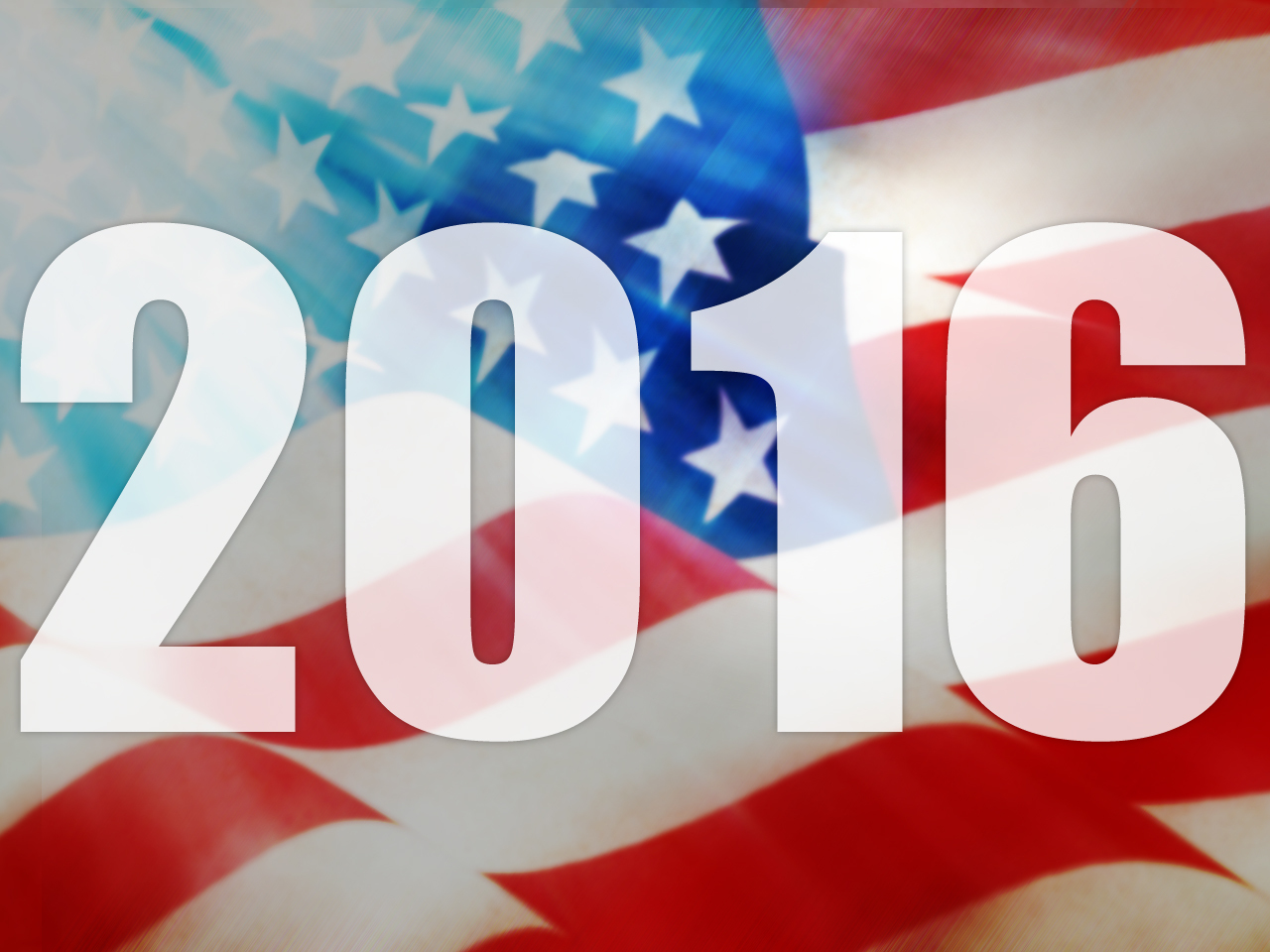 Governors from every corner of the U.S. will meet in Washington Friday for the four-day winter meeting of the National Governors Association (NGA). The meeting is just four days, but at least a few of the attendees may be aspiring to return to Washington in 2016 for at least four years.

The NGA meeting will give the governors a chance to show the nation why state executives make strong presidential candidates -- unlike legislators, they often have no choice but to work with lawmakers from both parties to make hard choices for the sake of their constituents. Yet for some potential Republican presidential candidates, namely Govs. Chris Christie of New Jersey and Scott Walker of Wisconsin, the meeting comes at an awkward moment when questions of misconduct have plagued their respective teams.

Gov. Mary Fallin, the Republican governor of Oklahoma who currently serves as the NGA chairwoman, has set an agenda for the meeting that focuses largely on education. The first Saturday session of the meeting focuses on aligning state education systems and workforce training programs with the needs of business and labor markets. The NGA’s various committees will meet as well, including the committees on homeland security; economic development and commerce; education; health and human services; and natural resources.

On Monday, the governors will meet with President Obama.

“The president is looking forward to the opportunity to talking to this bipartisan group of governors about a range of proposals that the president himself has been urging Congress to act on,” White House spokesman Josh Earnest said Thursday. “I think what you'll find is that there is strong bipartisan support among that group of governors for some of the proposals that the president's advocating that are currently being blocked by Republicans in Congress.”

Here's a look at some of the higher-profile governors who may be eyeing the highest office:

Christie: Christie’s cooperation with Mr. Obama was once one of the governor’s biggest liabilities. For nearly two months, however, he has had to fend off questions about the the lane closures on the George Washington Bridge last year, which caused massive traffic jams. While evidence suggests Christie’s staff may have closed the lanes for political reasons, Christie has adamantly denied any wrongdoing. Still, it’s taken a toll on his political standing. It’s also distracted from his role as chairman of the Republican Governors Association.

Fallin said last week that it’s unclear what impact the bridge scandal will have on this year’s gubernatorial races.

“It’s very unfortunate what has happened in New Jersey, and I think the facts are still undetermined as far as all the details,” Fallin said at a Washington, D.C. event. “Any time public policy hurts the public itself, which it appears it did, if in fact it did do that, then that’s not right. But we still don’t know the details as it relates to Governor Christie.”

Walker: The Wisconsin governor, meanwhile, has come under scrutiny because of an investigation into the staff that served in Walker’s office during his time as a county executive. The investigation is closed, though records related to it were recently released, giving Democrats ammunition to criticize the Republican governor.

Walker managed to win a recall election in 2012 in spite of the investigation and is running for re-election this year. As the leader of a battleground state who grew up in the early-nominating state of Iowa, he’s considered a strong presidential contender.

John Kasich: As the Republican governor of Ohio, Kasich is another battleground leader considered a potential 2016 contender. Polls show Kasich ahead in his race for re-election this year, though a survey of Ohio voters released Thursday suggested the governor may not fare well in a national race. A Quinnipiac survey of Ohio voters showed Kasich doing just about as well as any other prospective Republican candidate against former Secretary of State Hillary Clinton, the potential Democratic nominee -- but Clinton still soundly defeated him (51 percent to 39 percent) in a theoretical matchup.

Rick Perry: Perry, R-Texas, isn’t up for re-election this year, but he’s made no secret of the fact that he’s considering a presidential bid. He’s traveling to the critical state of Iowa next week, for his second visit there since the 2012 election cycle. In that election cycle, Perry only finished fifth in the Iowa Republican caucuses.

Perry said on CNN Thursday that he’ll make a decision about 2016 “in about 18 months.”

Martin O’Malley: Like Perry, O’Malley, D-Md., isn’t shy about the fact that he’s considering a presidential bid. Earlier this month, he told the Washington Post he’s already laying the groundwork for a national campaign.

The Democratic governor, however, could be easily overshadowed by Hillary Clinton, should she choose to run. A Baltimore Sun poll released last weekend showed that even in his own state, Clinton would likely trounce O’Malley in a primary. Among likely Maryland Democratic voters, 59 percent said they’d support Clinton, while 6 percent said they’d choose O’Malley.

Andrew Cuomo: Unlike O'Malley, Cuomo, D-N.Y., has been avoiding talk about White House aspirations and instead choosing to focus on his re-election this fall. Cuomo told CBS News' Jan Crawford last summer that a presidential bid is "not at all" on his mind. He's the son of former New York Gov. Mario Cuomo, who most thought would jump into the presidential game several times in the 1980s and 1990s, but he never took the leap.

Bobby Jindal: The Louisiana Republican was rumored to be considered by Mitt Romney to be his running mate in 2012 and he's been working for years to raise his national profile, most recently warning of a "silent war" on religion during a speech at the Reagan Library last week. While his stock has fallen in the first-in-the-nation caucus state of Iowa, Sen. John McCain, R-Ariz., gave him a boost last month after he mentioned Jindal and Christie as two GOP governors he'd like to see run for president.

Susana Martinez: Martinez, R-N.M., has made a name for herself as the first female Latina governor. She’s up for re-election this year, and Republicans, like 2012 presidential candidate Mitt Romney, have called her a candidate to watch.

Others to watch: Nikki Haley, Mike Pence, Brian Sandoval: Haley, R-S.C., is frequently mentioned as a rising star in the GOP; she's seeking her second term as governor this November. Pence, R-Ind., is a former congressman and served in the House GOP leadership; he's up for re-election in 2016, complicating a decision on whether to run for president or his second term as governor. Sandoval’s up for re-election this year and faces no competition so far. However, the Reno Gazette-Journal notes that Nevada insiders speculate he may for the U.S. Senate in 2016, rather than the White House.  All three are included in an ongoing Republican National Committee straw poll of possible 2016 presidential candidates.