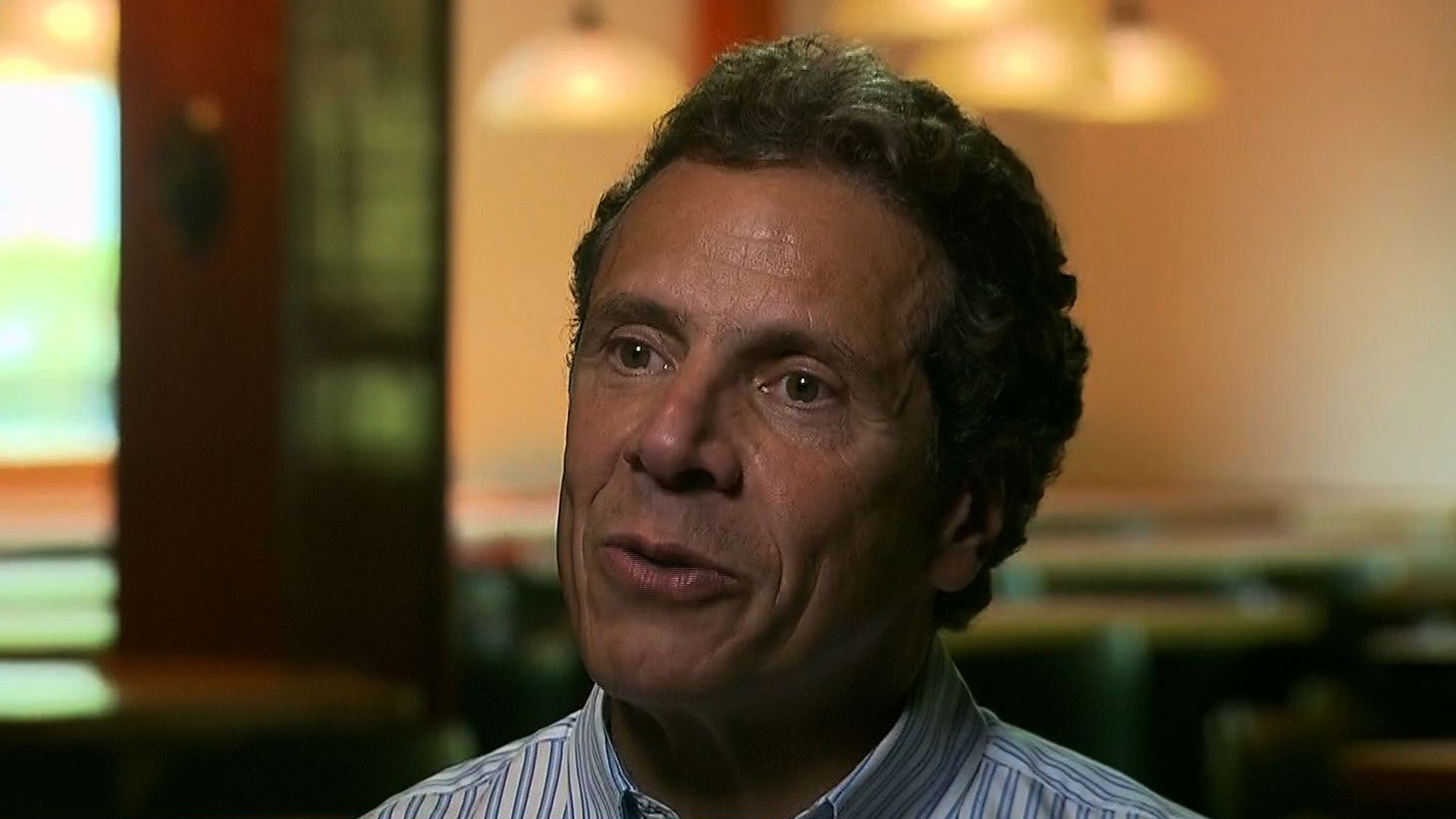 (CBS News) As the races for mayor and city comptroller heat up in New York City, the Empire State's lawmakers joined Governor Andrew Cuomo in the Adirondacks over the weekend, for a whitewater rafting event intended to promote tourism.

The Democratic governor addressed his personal political ambitions and rumors that he will take on Hillary Clinton in a 2016 run for the White House, Cuomo said a presidential bid is "not at all" on his mind.

"I spent eight years in Washington with Bill Clinton. I was the Housing and Urban Development secretary...I had a lot of fun doing that. But I really love what I'm doing now...I tend to be one of those personalities that stays focused on what they're doing," he told Crawford.

Cuomo sought to keep the focus on the first-ever Adirondack challenge, a two-day white water rafting race and his brainchild. The governor recruited high-profile politicians and public figures to join the event with the hope of attracting a larger share of the state's "one hundred billion dollar tourism industry" upstate.

Monday afternoon, the governor will square off against New York City Mayor Michael Bloomberg in a raft race down the Indian river. The race is expected to be a feel-good publicity moment for the city and state after an eventful summer of New York City politics, which saw disgraced politicians fromAnthony Weiner and Eliot Spitzer stepping back into the political arena.

Turning again to his own future in politics, the governor added: "Running for office is a very personal decision," and insisted his only political ambition is to run for re-election.

"You have to find out where your passion lies and follow that passion so I don't think you should say to someone, 'You should run, you shouldn't run,'" Spitzer said. "That's not how the system works and I don't think it's effective anyway."