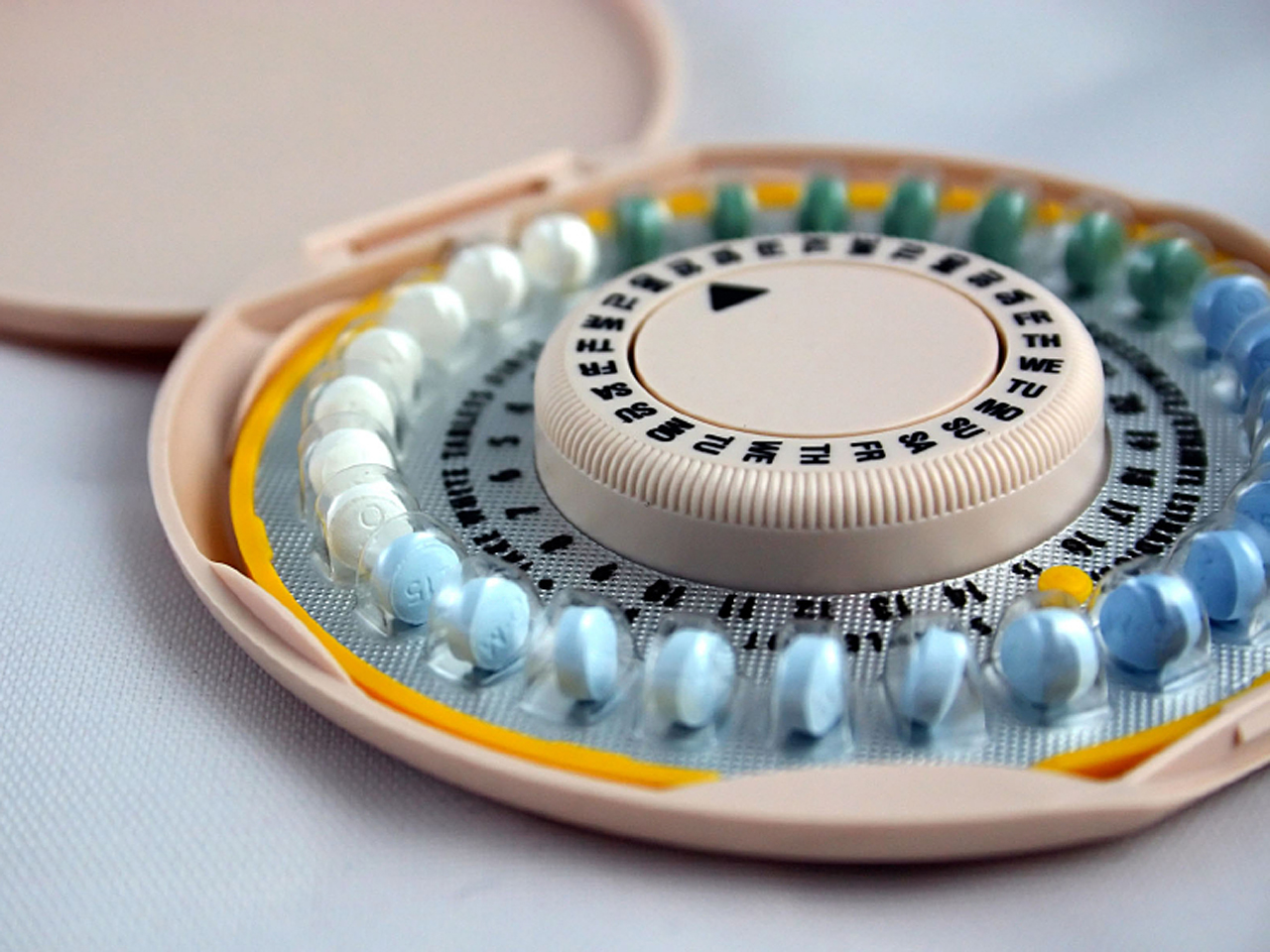 (CBS News) A controversial contraception coverage mandate goes into effect today, requiring health insurance companies to provide free contraception services for women. Although the fight over the provision reached its height when President Obama announced the rule in February, opponents are still working to unravel it.

"The implementation of this policy marks the beginning of the end of religious freedom in our nation," Christen Varley, executive director of Conscience Cause, said in a statement.

Pointing to the rule as a significant advancement for women's health, President Obama announced in February that employers must provide free contraception coverage, including access to the morning after pill, as part of its insurance coverage. Religious organizations were some of the most vocal organizations to protest the rule, saying that it violated their religious beliefs. The Obama administration softened the ruling offering an exemption for religious-affiliated organizations, but the exemption did not go far enough for the rule's critics.

"We have tried negotiation with the administration and legislation with the Congress, and we'll keep at it, but there's still no fix," New York Cardinal Timothy Dolan, president of the U.S. Conference of Catholic Bishops,said at the time. "Time is running out, and our valuable ministries and fundamental rights hang in the balance, so we have to resort to the courts now."

And that's where a large part of the battle is raging. Although a federal court recently rejected seven states' efforts to challenge the rule, saying the states were unable to show undue budgetary strain, other lawsuits are still in motion. Catholic organizations across the country have filed 12 lawsuits in 43 different courts.

"What the bishops have said or done still stands," spokesperson for the U.S. Conference of Catholic Bishops, Don Clemmer, told CBSNews.com about the Catholic bishop's position on the rule.

Clemmer pointed to a recent court injunction as a "positive sign" for religious institutions. A Colorado court ruled last week to offer a three month reprieve to a small business owner, not affiliated with a religious entity, from providing contraception coverage because of religious beliefs.

But proponents of the law say the court injunction does not reveal signs of trouble for the mandate. "We have carved out a viable exception for religious organizations," Sen. Tom Harkin, D-Iowa, said Tuesday, disagreeing with a private business exception.

In addition to the contraception coverage rule, starting today, health insurers must provide half a dozen additional services geared toward women, including breastfeeding support, wellness preventative care, domestic violence screenings and HIV screenings. An estimated 47 million women are expected to have increased access to these services.

Republicans in Congress, however, have vowed to undo the rule. The Republican-led House has voted numerous times to overturn it, and Senate Republicans, as recently as Tuesday, attempted to hold a vote to repeal the entire health care law, but Democrats objected.

"No woman should have to chose between seeing her doctor and putting food on the table fore her family. Now many women won't have to make that difficult choice any longer," Health and Human Services Secretary Kathleen Sebelius said.