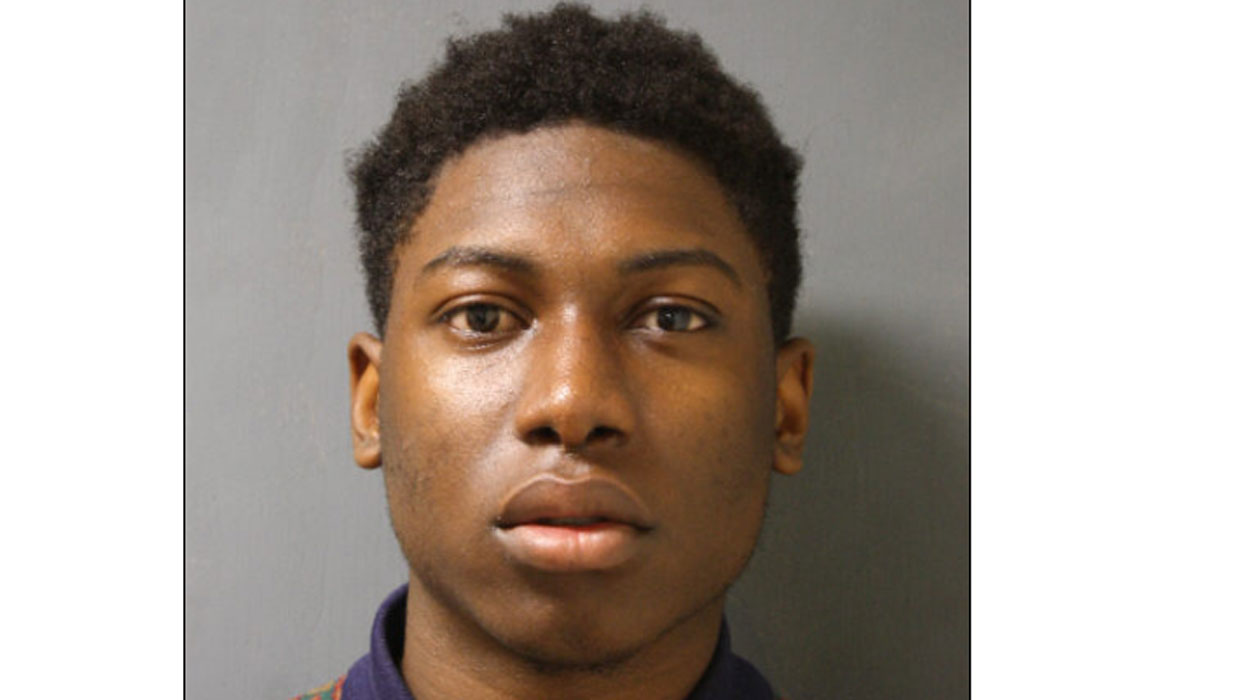 HOUSTON - Two people have been arrested in relation to the alleged rape of a Texas teen whose photograph went viral over the summer.

On December 5, a 16-year-old was arrested on a charge of sexual assault against a child in the case, and four days later, 19-year-old turned Clinton Onyeahialam turned himself in to police on the same charge, according to a Houston Police Department spokesperson.

In July, 16-year-old Jada (who asked that her last name be withheld) told CBS affiliate KHOU that she was hanging out at a friend's house in early June 2014 when she ingested a spiked drink.

"I had no control," she told the station. "I didn't tell anyone to take my clothes off and do what they did to me."

An image of the teen, which depicted Jada lying on the floor with one leg bent, was passed around via social media. Others took photographs of themselves in a similar pose and posted them to Twitter with the hashtag #jadapose.

The 16-year-old's case has been turned over to Harris County Juvenile Probation. Onyeahialam is expected in Harris County District Court on Jan. 15, 2015.

(Editor's Note: CBS News and Crimesider typically do not identify alleged victims of sexual assault. Jada decided to go public with her story)