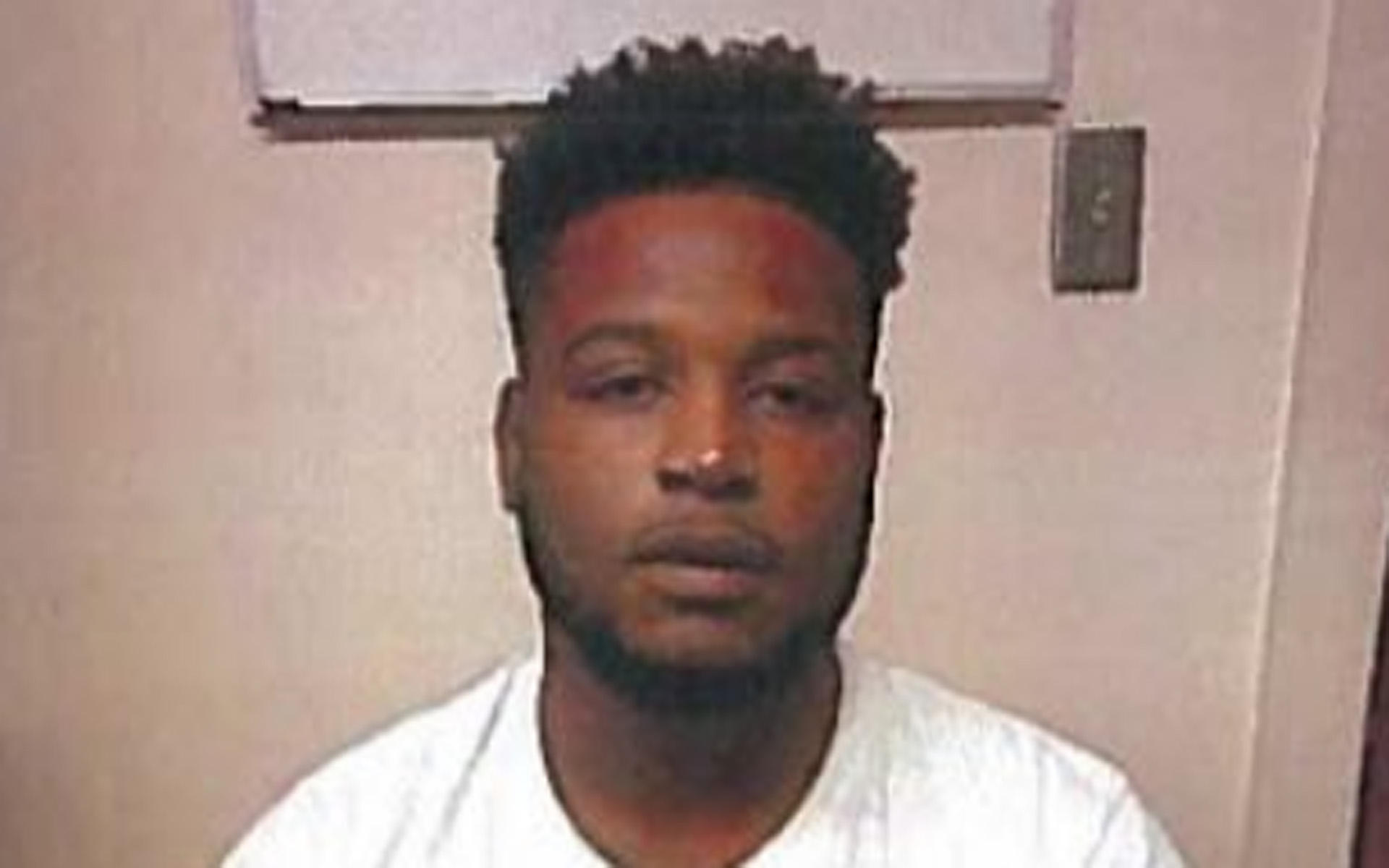 GRAMBLING, La. -- A Grambling State University student was arrested Thursday night in a shooting that killed another student and his friend after a fight on the Louisiana college's campus, authorities said.

Williams said the shooting followed an altercation that started inside a dorm room and spilled out into a courtyard about midnight Tuesday.

Sheriff Mike Stone said in a statement earlier this week that the suspect and victims knew each other "to some extent." He stressed that the shooting wasn't random or an act of terrorism.

"It became apparent very early in the investigation that this was not some random occurrence, that these people did know each other," Grambling State President Richard Gallot Jr. said in a telephone interview after the student's arrest.

University spokesman Will Sutton identified the victims as Grambling junior Earl Andrews and Monquiarious Caldwell, both 23 and from Farmerville, Louisiana, about 30 miles from Grambling.

Authorities told CBS Shreveport, Louisiana affiliate KSLA-TV Wayne surrendered after learning an arrest warrant had been issued for him.

LPSO investigators told the station they secured the warrant after gathering vital evidence and conducting extensive interviews of witnesses and others.

The investigation revealed that a disagreement led to a fight between Andrews and Wayne.

At some point during the fight, deputies said, the suspect shot Andrews and Caldwell. Caldwell appears to have been coming to the aide of Andrews when he was shot.

Classes at the historically black college were held as usual, but Gallot said the campus will have "increased police and security" this week. Gallot said he met with student leaders after the shooting and they decided to hold a "peace walk" on Friday instead of a pep rally.

"It's a very sad and unfortunate situation," he said.

The university in northern Louisiana has an enrollment of nearly 5,000 students.

Andrews' brother, Ledarius Heard, told The Associated Press in a telephone interview that Andrews and Caldwell were friends from high school and cousins by marriage. Heard, 31, said his brother, who lived with him off campus in Ruston, was studying criminal justice and hoped to move to Texas after graduation to be closer to his 1-year-old son.

The deadly shootings happened during the school's homecoming week. Heard said Andrews typically came home immediately after his classes but had been on campus Tuesday night to hang out with friends during homecoming.