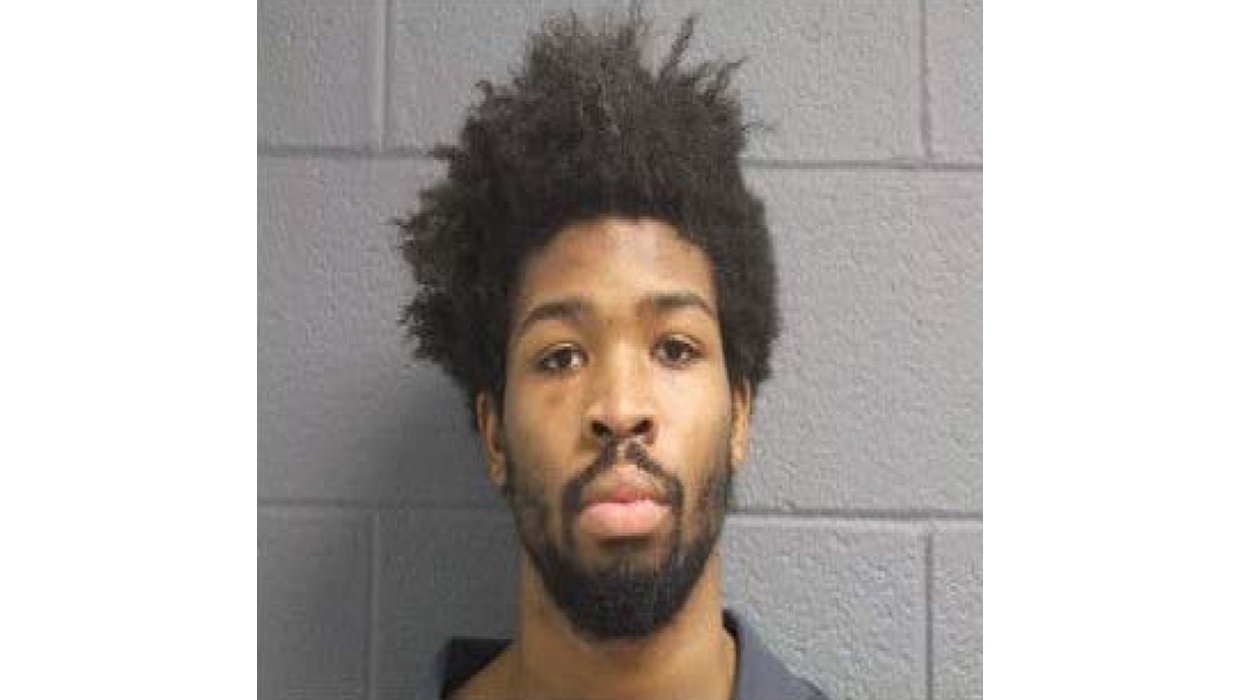 DETROIT- A man has been charged in the shooting of U.S. District Judge Terrence Berg outside his Detroit home last March, reports CBS Detroit.

Kevin Smith, 23, was arraigned Monday on charges of armed robbery, conspiracy to commit armed robbery, assault with intent to murder, using a firearm to commit a felony and felon in possession of a gun. Berg, 56, who was wounded in the leg in the shooting during an attempted robbery on his front porch, has said he hopes the public won't use the incident "a reason to hate Detroit."

Smith and two others, Dondiego Adams and Timothy Russell, are accused of participating in a string of 13 robberies, in the area near where Berg was shot. Prosecutors say a "cooperating witness" was with Smith at the time of the shooting and identified him as the trigger man.

Smith was indicted by a one-man grand jury in Judge Berg's shooting along with other alleged crimes uncovered during the investigation. A one-man grand jury is a judge who examines evidence and questions witnesses before determining whether to indict suspects.

A spokesperson for Worthy's office said one-man grand juries are used to protect witness identities and "the integrity of the case."