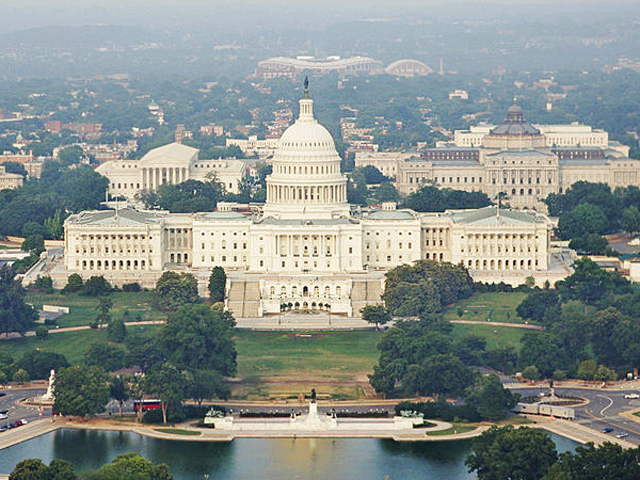 (AP) PORTLAND, Ore. - A 39-year-old man was arrested Friday in connection with threatening letters containing a suspicious powdery substance that were sent to members of Congress.

The United States Capitol Police said in a statement that Christopher Lee Carlson was arrested at a home in the Portland, Ore., area. No further detail about where the home was located was immediately available. Authorities say Carlson faces charges related to the mailing of a threatening communication and threatened use of a biological weapon.

This arrest was the result of a joint investigation between the U.S. Capitol Police, the FBI, and the U.S. Postal Inspection Service. Over the past few weeks, these agencies recovered a number of threatening letters sent to U.S. senators and representatives.

The letters, which were also sent to several media organizations, told the recipients that there is a "10 percent chance you have just been exposed to a lethal pathogen."

The sender wanted an "end to corporate money and `lobbying,"' an end to corporate "personhood" and a new constitutional convention. The Associated Press obtained a copy of a letter.