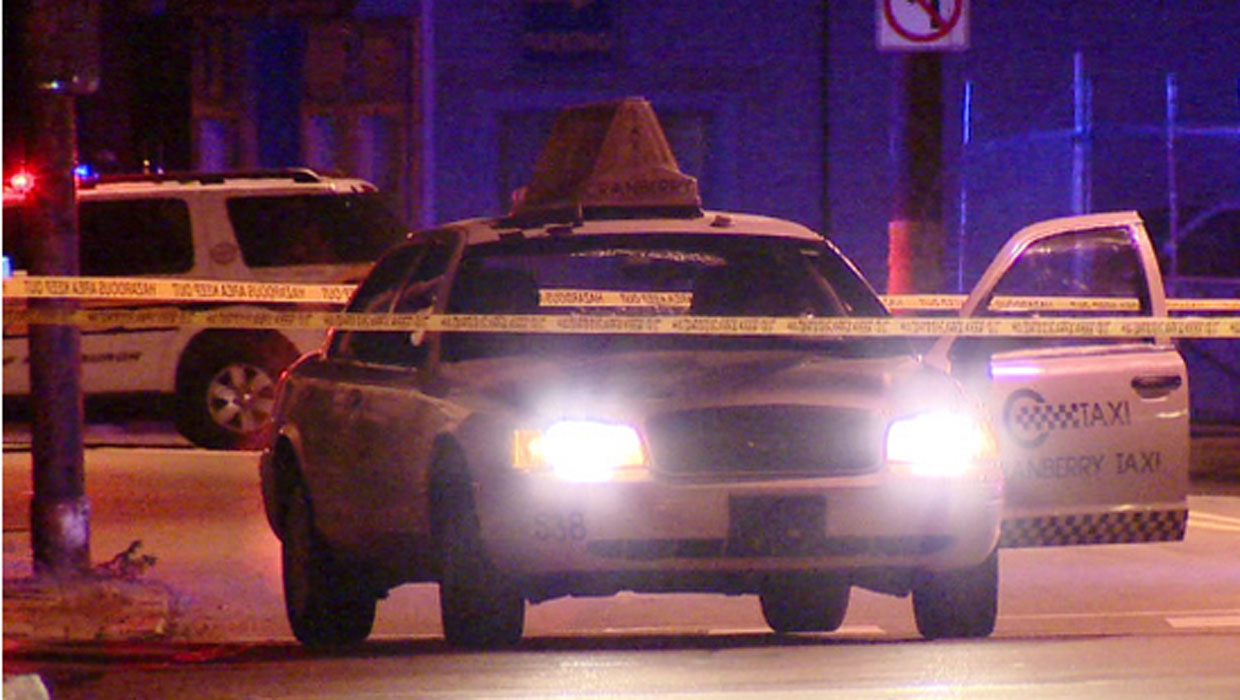 PITTSBURGH -- Police say they've made an arrest in the shooting of a Muslim cab driver in Pittsburgh's Hazelwood neighborhood in the early morning hours of Thanksgiving Day, CBS PIttsburgh reported.

The incident reportedly started outside the Rivers Casino, where the 38-year-old taxi driver picked up a male passenger. The driver, who is a Moroccan immigrant, is not being identified for his safety.

The driver said the man began asking about ISIS and his background, asking whether he was "a Pakistani guy," and also allegedly mocked the Prophet Muhammad.

When the taxi arrived at the man's home, the suspect reportedly went inside after telling the driver he forgot his wallet. A few minutes later, police say, the man emerged from the house carrying a rifle.

When the driver saw the weapon, he reportedly sped away, and heard gunshots. One of the shots shattered the back window of his taxi, and the driver was struck in the upper back by the bullet, CBS Pittsburgh reported.

After he was wounded, the driver flagged down a passing motorist, who took the wounded cab driver to a hospital.

Pittsburgh police said earlier in the week that "the potential that this could be a hate crime is under consideration."

The FBI was also made aware of the case.