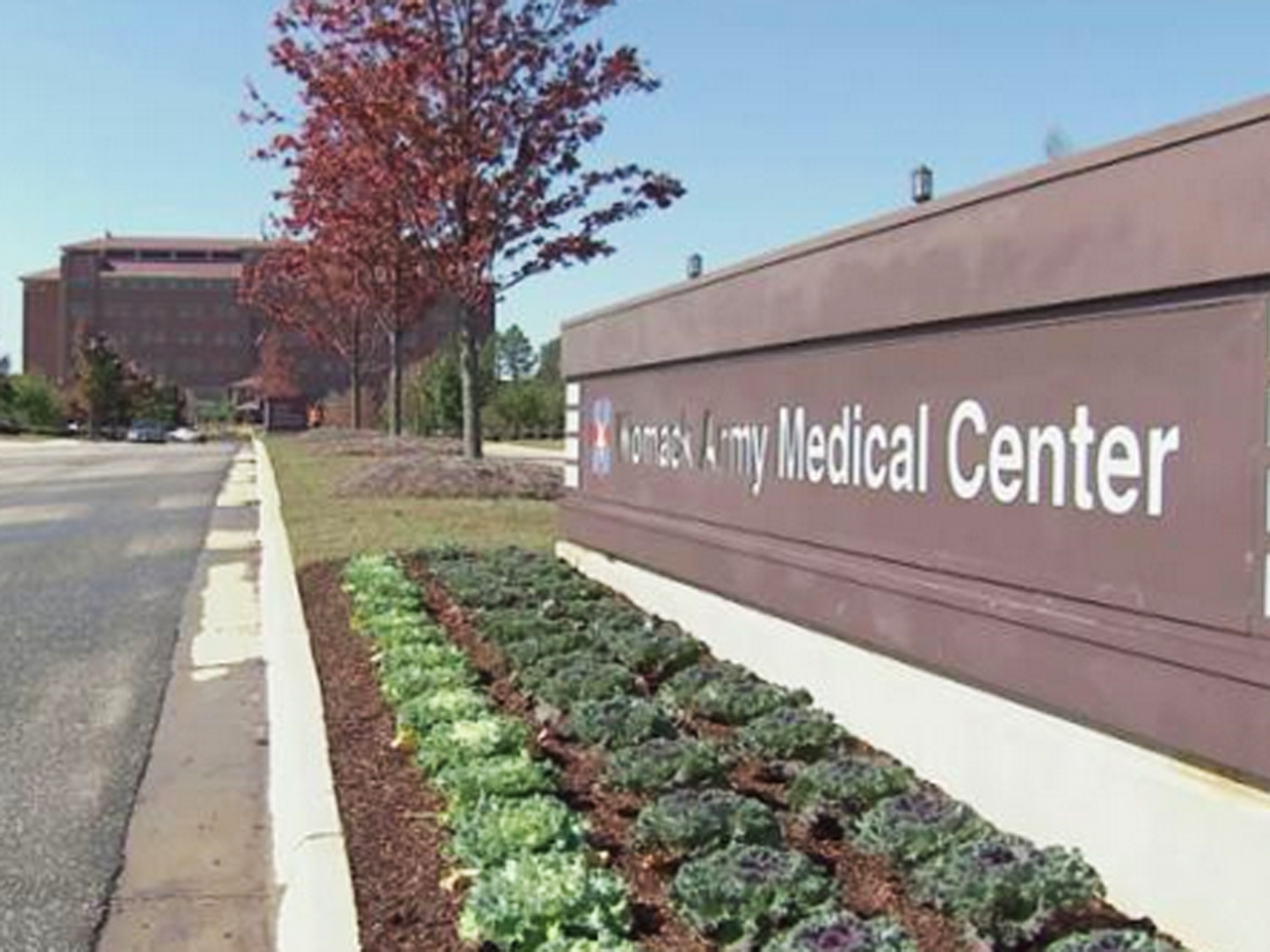 The chief of an Army medical center has been relieved of his command because of problems with patient care, and the Pentagon has ordered a review of its health care system, defense officials said.

The commander was replaced Tuesday at Womack Army Medical Center at Fort Bragg, North Carolina, and three deputies were suspended, the Army said in a statement.

The shake-up comes after two deaths this month of patients in their 20s and problems with infection control at the facility that were pointed out in March by a hospital accreditation group, according to two defense officials. They spoke on condition of anonymity because they were not authorized to discuss the matter publicly.

Also, the Pentagon announced late Tuesday that Defense Secretary Chuck Hagel had ordered a 90-day review of the entire military health care system. He was spurred by the investigation into allegations of treatment delays at the Department of Veterans Affairs. The review will assess the quality of the health care at military treatment facilities and care the department buys from civilian providers, press secretary Rear Adm. John Kirby said.

Earlier Tuesday, a meeting was held at Womack to introduce staff to their new commander after the Army relieved Col. Steven Brewster of his position, the defense officials said.

The Pentagon said in a statement obtained by CBS affiliate WRAL-TV in Raleigh, N.C. that, "Senior Army Medical leaders have lost trust and confidence in the Commander at the Womack Army Medical Center (WAMC), Fort Bragg, North Carolina to address the changes needed to maintain a high level of patient care," adding that investigations were continuing.

Problems at Womack have been developing for some time. It had a higher-than expected rate of surgical complications in recent years and in March suspended elective surgery for two days after inspects from the accreditation group found problems with infection control procedures, one of the defense officials said.

The military health care system is separate from the one for veterans. The Pentagon system serves some 9.6 million active-duty troops and their family members, as well as retirees. The VA's serves 9 million veterans who were not long-term career troops.

The VA has been embroiled in controversy over allegations that up to 40 patients may have died while awaiting care at the Phoenix hospital for veterans, and that employees have falsified appointment records to cover up delays in care.

The department's inspector general investigation into the allegations has been expanded and now includes 25 more VA facilities. But an initial review of 17 people who died while awaiting appointments in Phoenix found that none of their deaths appeared to have been caused by delays in treatment.