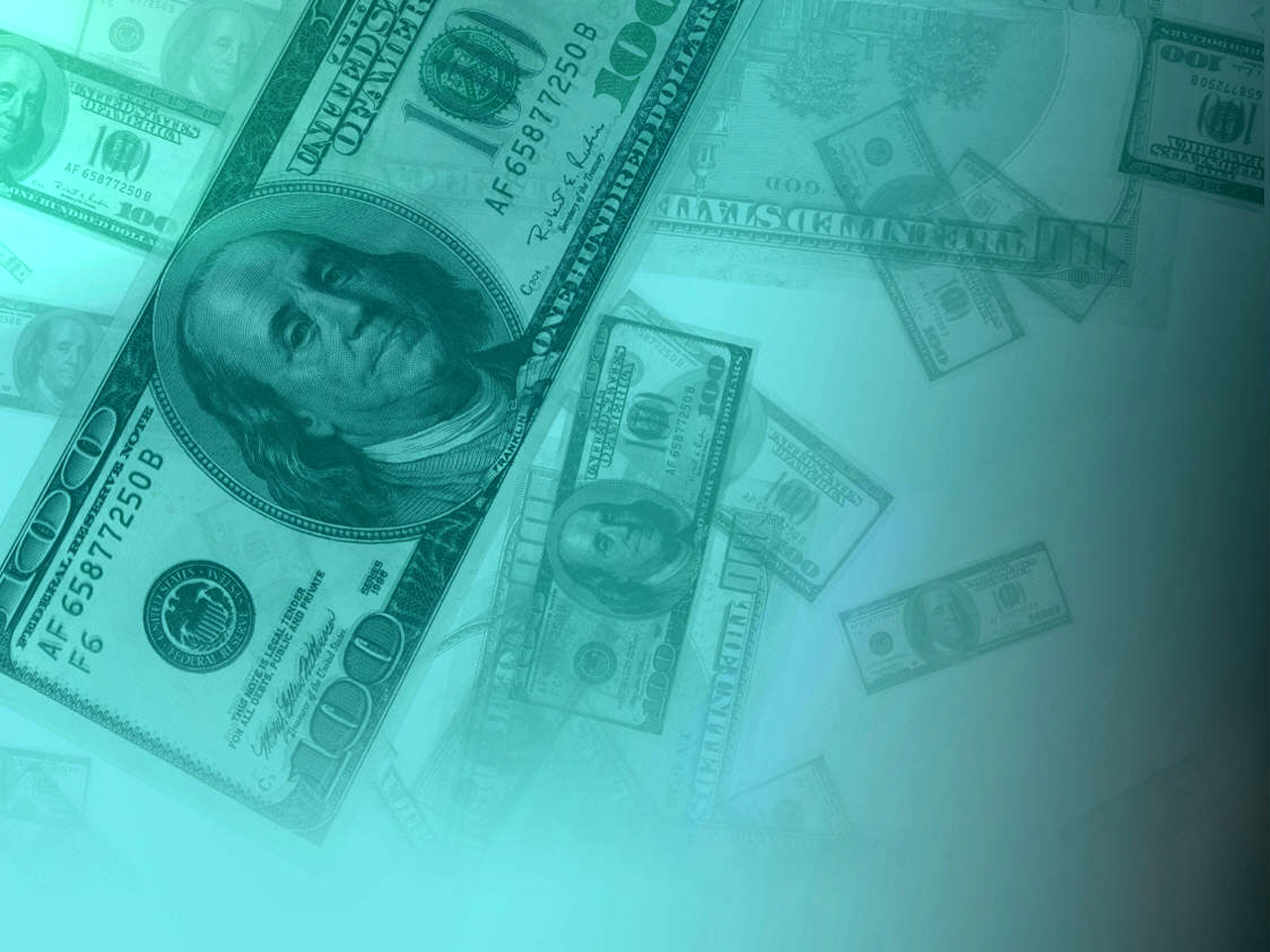 (AP) HAGERSTOWN, Md. - A witness says it was like a "snow globe of cash" when bags of currency spilled from an armored truck along Interstate 270 in central Maryland.

Maryland State Police say they received a call shortly after 9 a.m. that the truck had lost both cash and coins in the northbound lanes near Hyattstown, about 35 miles northwest of Washington.

Attorney Heather Kelly says she was driving to her office Friday morning when she saw currency blowing around and drivers stopping to grab fistfuls of cash. Kelly says about 30 cars pulled over on both shoulders of the highway.

Police are investigating what happened and asked people who grabbed money to return it to the state police barracks in Rockville.

The State Highway Administration says traffic is back to normal.