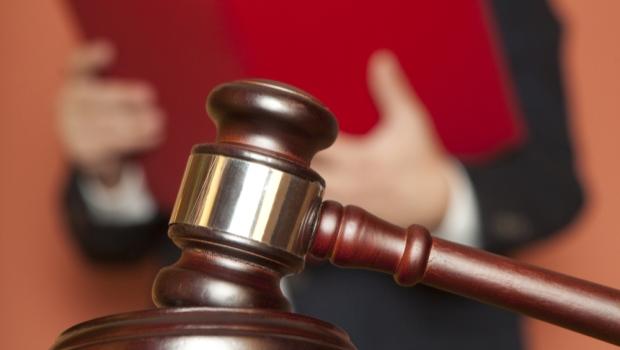 An Arkansas district judge used his position to forge sexual relationships with litigants before his court, according to papers filed Tuesday with the Arkansas Judicial Discipline and Disability Committee.

The filing details how Judge Joseph Boeckmann allegedly offered reduced sentences or dismissals of fines or other costs in exchange for sexual favors and relationships. It also claims he awarded "substitutionary sentences" to male litigants that involved "work" picking up cans, sometimes at his home, where he would photograph their buttocks.

The alleged sexual relationships sometimes lasted years, including one from 2010 to 2015. Another man who was arrested on methamphetamine charges in 2001 allegedly kept personal belongings at the judge's home and stayed there from 2006 to 2011, well into his time as Cross County District Court Judge.

The allegations, which are not criminal, say Boeckmann, a Cross County District Court judge, who worked in a part time capacity in that position since 2009, showed preferential treatment when sentencing white, male litigants and then expected them to perform sexual favors for him.

They say he failed to disclose personal relationships with people who came before his court, acted "discourteous," "with bias and prejudice" and in an "extrajudicial capacity" toward litigants in his courtroom.

Judge Boeckmann is also accused of possessing pornography depicting people under 18 and of additional conflicts of interest beyond those resulting from his alleged pattern of rigged sentencing.

He has 30 days to respond to the charges.