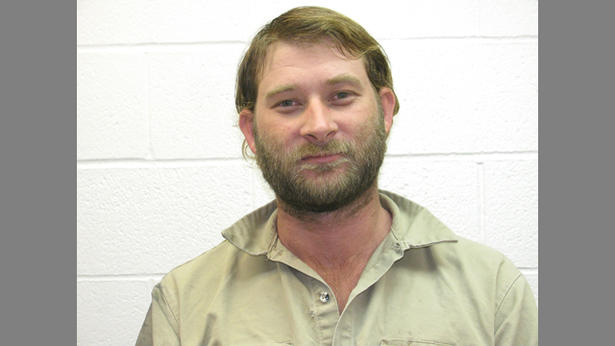 HOT SPRINGS, Ark. - A man charged in the 2011 death of his girlfriend, who was an Arkansas police dispatcher, has pleaded not guilty to first-degree murder.

Kevin Duck, 30, appeared in court Monday and asked the judge to reduce his $250,000 bond after entering his plea, according to CBS affiliate KTHV.

Authorities say she was last seen alive with Duck at a Christmas party on Dec. 21, 2011. Volunteer searchers found her body days later on New Year's Eve.

A medical examiner said Natzke died within a few hours of leaving the holiday party, and an autopsy revealed the cause of death was blunt force trauma and drowning.

According to the station, Duck said at the time of Natzke’s disappearance that he went to sleep at 11 p.m. the night of the party and the victim stayed up watching TV. When Duck woke up, he reportedly said Natzke was gone along with her car.

The woman’s car was found burned a day later in a remote area of Ouachita National Forest, according to KTHV.

The next hearing in the case will be on Dec. 30.