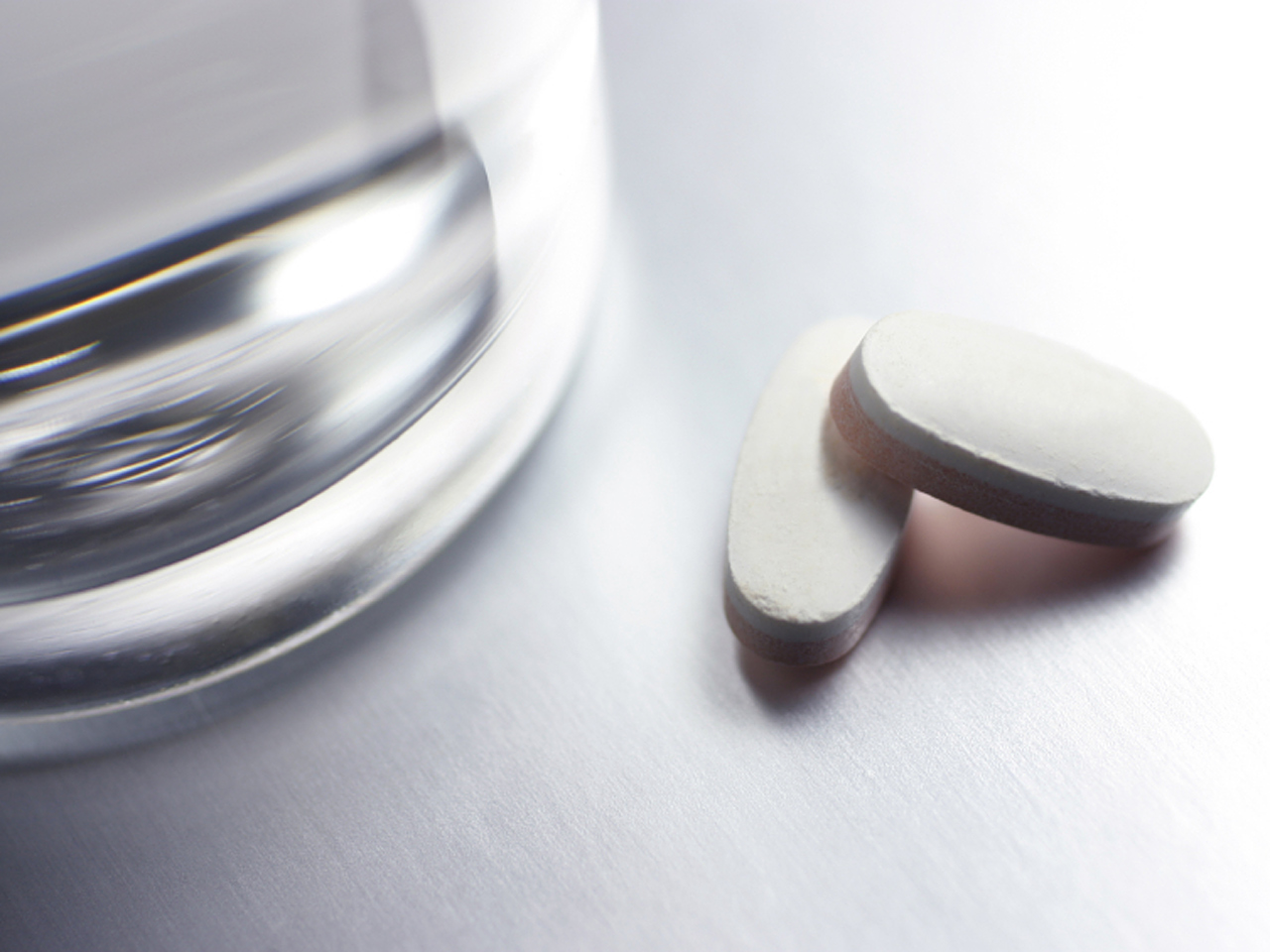 (CBS/AP) LITTLE ROCK, Ark. - An Arkansas judge has fined Johnson & Johnson (JNJ) and a subsidiary more than $1.1 billion after a jury found the companies downplayed and hid risks associated with an antipsychotic drug.

Judge Tim Fox found nearly 240,000 violations under Arkansas' Medicaid-fraud law over Risperdal. Each violation came with a $5,000 fine, setting the total penalty at more than $1.1 billion.

Arkansas sued Johnson & Johnson and subsidiary Janssen Pharmaceuticals Inc. in 2007 over the drug.

Fox issued an additional $11 million fine in the Wednesday ruling for more than 4,500 violations under the state's deceptive practices act.

Jurors returned a quick verdict Tuesday in favor of the state, which had argued that Janssen Pharmaceuticals Inc. lied about the potentially life-threatening side effects of Risperdal. They deliberated for three hours, just as long as it took to make closing arguments.

The state's Medicaid-fraud law calls for a minimum fine of $5,000 per violation - or at least $1.2 billion for each of the 250,000 Risperdal prescriptions the state's Medicaid program paid for over 3 and a half years. Previous verdicts against J&J include a $327 million civil penalty in South Carolina that a judge upheld in December. Texas, meanwhile, reached a $158 million settlement with Janssen in January in which the company did not admit fault.

Jurors in Arkansas were not told about the financial stakes during 10 days of testimony, beyond that Janssen could have seen a $200 million swing in its revenues if it issued alarming warnings that the drug could cause weight gain, diabetes and other health effects. The award that Fox will decide would go toward the state's Medicaid fund, which is facing a projected $400 million deficit next year.

Jurors had a set of 10 questions to decide - five regarding Janssen and five for its Johnson & Johnson parent company. The jury ruled in favor of the state on all 10 questions. Only nine votes were needed to reach a decision on any question. Several of the decisions were split 11-1 or 10-2.

Previous Risperdal verdicts against J&J include a $327 million civil penalty in South Carolina. Texas reached a $158 million settlement with Janssen in January.

Risperdal, introduced in 1994, is a "second-generation" atypical antipsychotic drug that earned Johnson & Johnson billions of dollars in sales before generic versions became available several years ago. It is used to treat schizophrenia, bipolar disorder and irritability in autism patients normally in patients 13 and older, according to the National Institute of Health. It can also be used to treat episodes of mania in people 10 and older. Children with autism aged 5 - 16 have used the drug to treat aggression, self-injury, and sudden mood changes.

Risperdal and similar antipsychotic drugs have been linked to increased risk of strokes and death in elderly dementia patients, seizures, weight gain and diabetes.

Janssen continued to maintain after the verdict that it did not break the law, pointing out that the package insert included with the medication was approved by the U.S. Food and Drug Administration. The company can appeal to the Arkansas Supreme Court, though that decision would come after Fox rules on the money.

"Janssen firmly believes it did not violate the Arkansas Medicaid Fraud False Claims Act or the Arkansas consumer fraud statute," the company said.

Fletch Trammell, a Houston lawyer hired by McDaniel's office to handle the suit, told jurors during closing arguments that Janssen lied to doctors, saying the drug didn't cause weight gain, diabetes and other adverse health effects. He explained that the FDA ordered Janssen to issue a letter to doctors correcting an earlier letter saying the drug didn't increase the risk of developing diabetes.

Janssen attorney James Simpson argued that neither McDaniel's office nor the state Medicaid office issued any warning to doctors that Risperdal carried greater risks than believed. He also said that even after the lawsuit was filed, the state continued to pay for Risperdal prescriptions.

Trammell said any action the state did or did not take regarding Risperdal wasn't a concern for the jury. He said it is up to drug companies to notify doctors of any problems with a medication and that companies are obligated to act before the FDA gets involved.

"You have to ring the bell. You have to tell the public," Trammell said.

Trammell said the rural nature of Arkansas makes it more important for drug companies to keep doctors informed. People outside of cities often rely on primary care doctors rather than specialists, he said, and nonspecialists in mental health were prescribing the drug without knowing the full range of side effects, he said.

India's Supreme Court allows all women to have abortions up to 24 weeks into pregnancy
Thanks for reading CBS NEWS.
Create your free account or log in
for more features.
View CBS News In
CBS News App Open
Chrome Safari Continue
Be the first to know
Get browser notifications for breaking news, live events, and exclusive reporting.