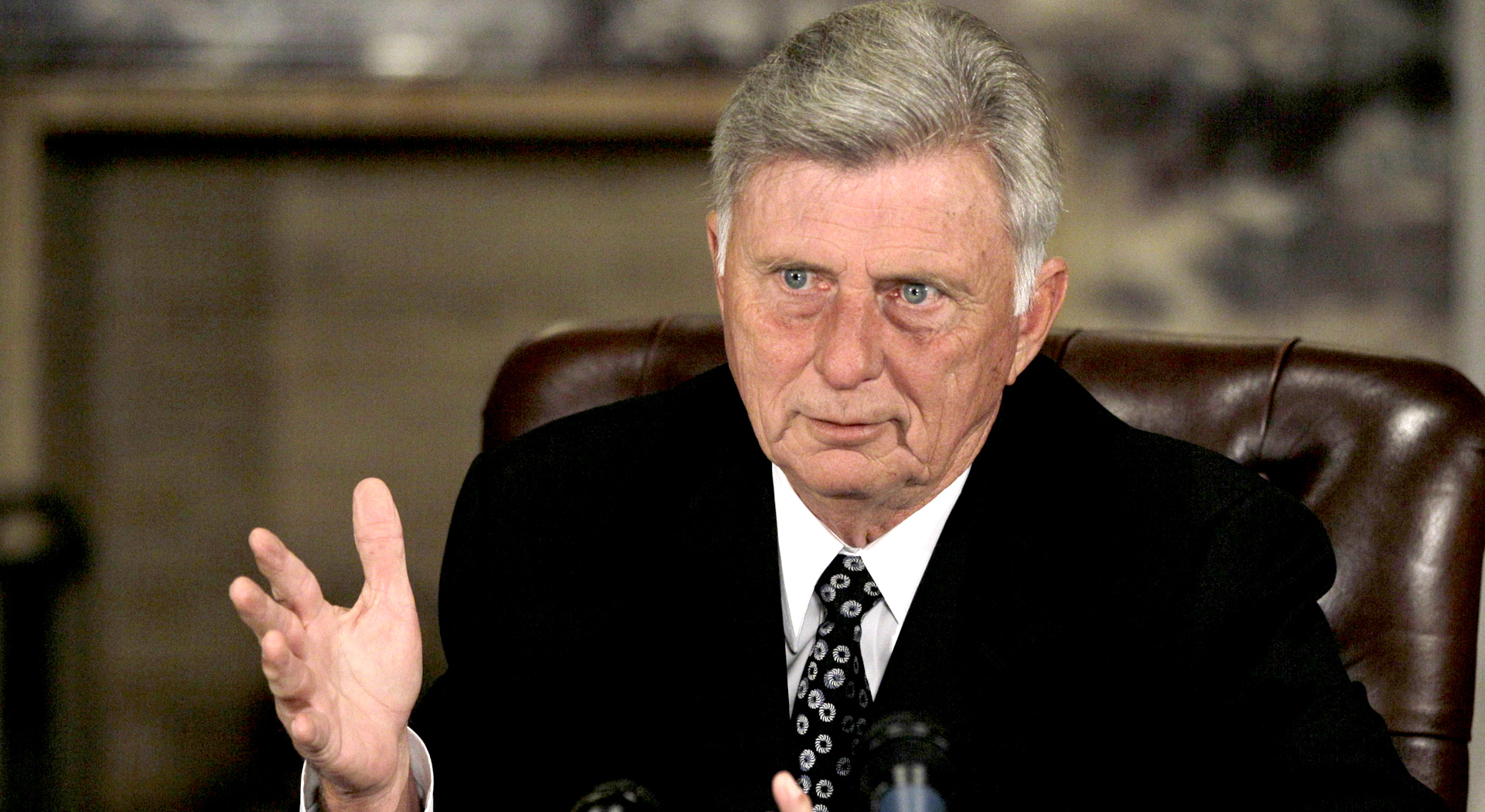 The Republican-controlled House voted 52-45 to override the veto. Last week, the GOP-led Senate voted 21-12 to override it. Only a simple majority was needed in each chamber.

The new law will require Arkansas to provide a free photo ID to voters who don't have one and will cost the state an estimated $300,000. The requirement won't take effect until there is funding for the IDs or until January, whichever occurs last.

While Arkansas poll workers must ask for identification under current law, voters don't have to show it to cast a ballot. The identification that poll workers currently can ask for includes forms without photos such as a government check or a utility bill. If a voter doesn't show identification, poll workers indicate so on the precinct's voter registration list and the county election board can send the information to prosecutors after the election to investigate possible voter fraud.

The bill allows voters who don't show photo identification to cast provisional ballots. But those ballots would be counted only if voters provide ID to county election officials or, before noon on the Monday following an election, sign an affidavit stating they are indigent or have a religious objection to being photographed.

Arkansas is among 19 states where proposals to enact voter ID laws or strengthen existing requirements have been introduced this year, according to the National Conference of State Legislatures.

Republicans have been pushing for similar laws in other states, although the measures have faced court challenges. Voter ID laws in Wisconsin and Pennsylvania have been blocked. Similar restrictions by Texas and South Carolina have been rejected by the federal government under the Voting Rights Act, and Mississippi is waiting for federal approval of its photo ID law.

Arkansas Republicans had pushed for voter ID requirements for years, but the measure failed to reach the governor's desk under Democratic majorities. Republicans last November won control of the Legislature for the first time in 138 years and have enjoyed a number of successes, including the passage of stricter anti-abortion laws and broader gun rights.

The American Civil Liberties Union of Arkansas has called the voter ID requirement unconstitutional, and its executive director said the group was looking at its options after lawmakers gave the measure final approval. Opponents of the measure say it would disenfranchise senior citizens, minorities and the poor.

The bill exempts voters who live in nursing homes and other long-term care facilities.

Beebe last week rejected the measure after saying it would unnecessarily impair citizens' right to vote. He called the proposal "an expensive solution in search of a problem."