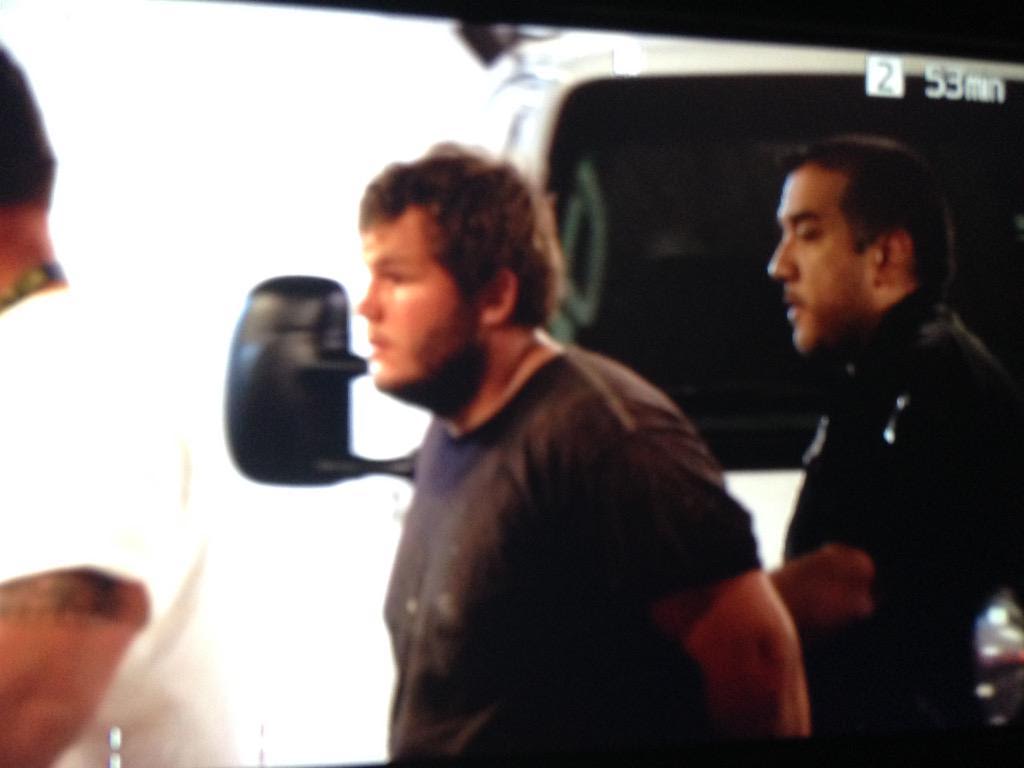 PHOENIX -- An Arizona SWAT team apprehended a suspect related to highway shootings that have terrorized motorists for weeks, according to a tweet from Arizona Gov. Doug Ducey.

"BREAKING: We got him! DPS Swat team is in custody of the individual suspected in I-10 shootings. Apprehended moments ago" said Arizona Gov. Doug Ducey in a tweet sent out shortly before 10 p.m. ET.

The suspect, 21-year-old Leslie Allen Merritt, Jr., was arrested at a Wal-Mart in Glendale, a suburb west of Phoenix. Authorities say they found the gun on the suspect and it matches the case, reports CBS Affiliate KPHO.

Frank Milstead, the director of the Arizona Department of Public Safety, said the gun in the suspect's custody had been linked forensically to the first four shootings on Aug. 29 and Aug. 31. He said it's possible other subsequent shootings might have been done by copy cats.

According to a tweet from Phoenix city councilman Sal DiCiccio, there were 4 confirmed incidents from same 9 mm handgun. He says DPS located the 9 mm handgun, recently pawned at local pawn shop. In another tweet, DiCiccio says that lab analysis confirmed it is the "same gun as freeway shootings. Person who pawned the gun is same person who purchased gun.

Authorities say Merritt was arrested with a woman and 5-year-old child who were not taken into custody. The man faces a range of charges yet to be decided.

DPS spokesman Bart Graves said Arizonans should still be vigilant. He called the arrest the result of "old-fashioned police work" and thanked the public for their patience.

Since Aug. 29, there have been 11 confirmed shootings of vehicles in the Phoenix area involving bullets or other projectiles. Most occurred along Interstate 10, a major route through the city. The Wal-Mart where the suspect was arrested is 6 miles north of where some of the shootings on I-10 occurred.

Phoenix drivers have been unnerved since the shootings began Aug. 29, mostly along Interstate-10, a major route through the city. Many have avoided freeways since then. Eight of the cars were hit with bullets and three with projectiles that could have been BBs or pellets. One girl's ear was cut by glass as a bullet shattered her window.

The shootings have prompted several school districts to keep their buses off freeways, and some motorists have altered their commutes to avoid driving I-10.

Authorities offered a $50,000 reward for information leading to an arrest and conviction in the case. They distributed thousands of fliers in neighborhoods along the freeway this week to raise awareness about the shootings and the reward, but they have been tight-lipped about any details in the case.