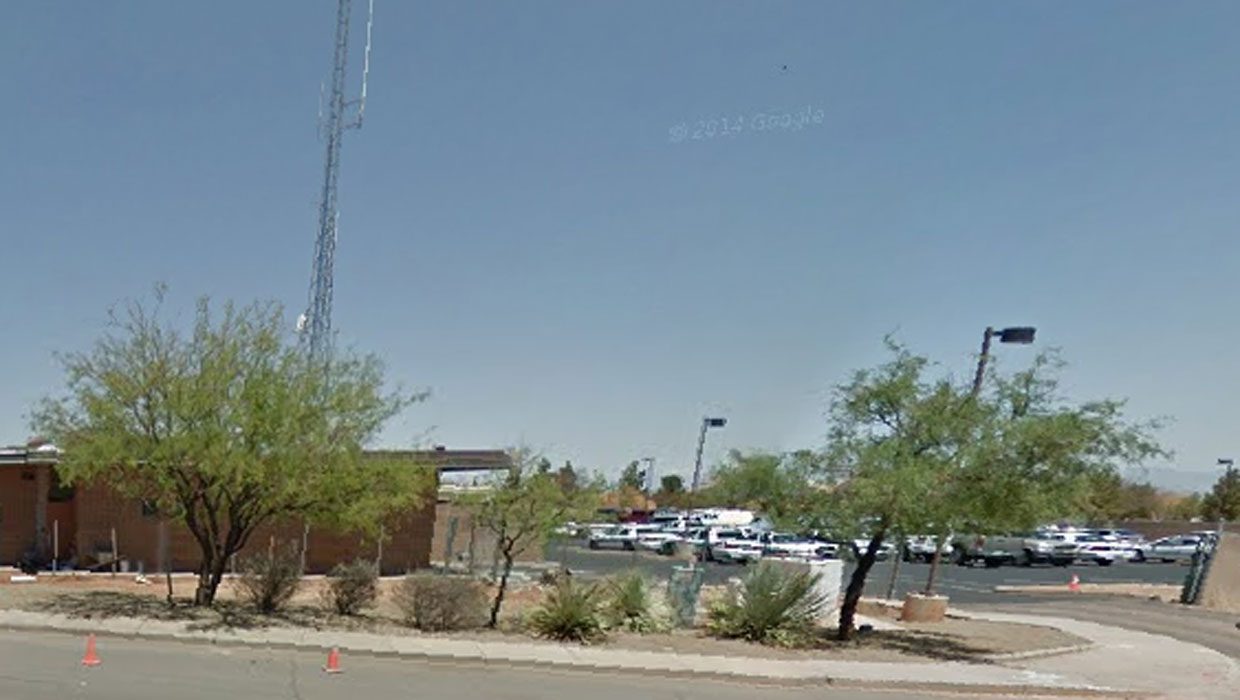 SIERRA VISTA, Ariz. - A Sierra Vista, Ariz. police officer has been fired after he was involved in a three-vehicle crash while allegedly driving drunk.

City officials say Officer Joseph Arnason was driving his patrol vehicle while on-duty around 7 a.m. Friday when he allegedly struck a vehicle from behind on State Route 92.

Nobody was injured in the crash, but all three vehicles were damaged.

Following the crash, officials say Arnason was required to submit to a drug and alcohol testing and found to be intoxicated.

Arnason was a two-year veteran of the police department.

The Arizona Department of Public Safety has taken over the investigation of the crash.