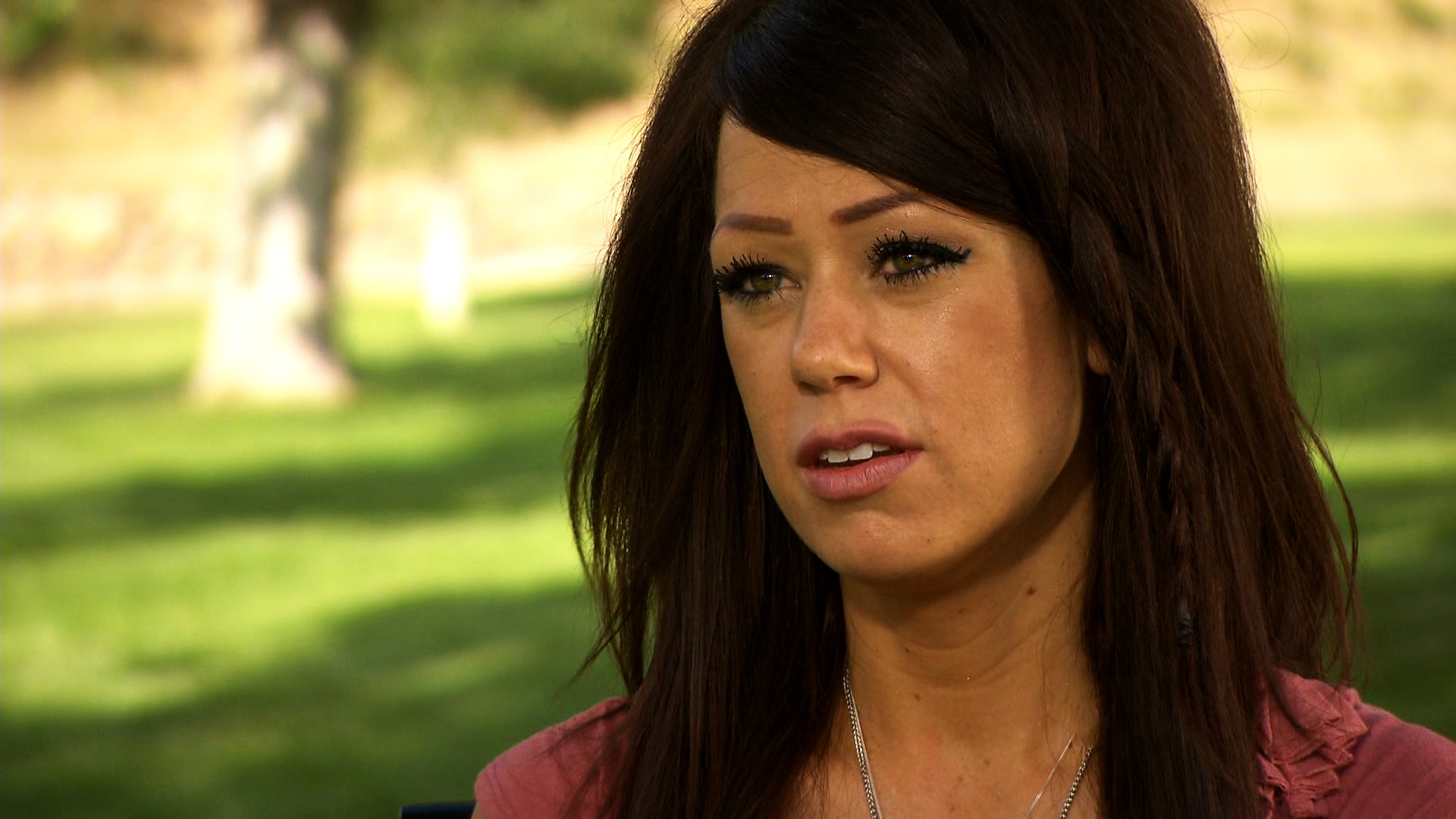 (CBS News) PRESCOTT, Ariz. -- Five weeks ago, 19 men were killed fighting a wildfire near Yarnell, Ariz. They died together.

It turns out, however, their families may not receive the same compensation.

The fire that swept over the Granite Mountain Hotshots left Juliann Ashcraft a widow. Her husband Andrew was 29 years old.

"I want to be able to just be mourning my husband, be supporting my children, be figuring out what our new normal is," she said.

But she's been denied the lifetime benefits she was counting on to raise her four children, the youngest of whom is 18 months old.

Ashcraft did not think it would be this much of an issue.

"As shocked as I was that my husband went to work and never came home, I'm equally shocked in how the city has treated our family since then," she said.

All 19 hotshot families will receive worker's compensation and a one-time federal payment of $328,000. But the city insists Ashcraft and 12 others were seasonal employees and are therefore not entitled to the lifetime salaries and health benefits -- worth millions -- given to the six full-time Hotshots.

"I said to them, 'My husband was a full-time employee, he went to work full-time for you,'" she said, "and their response to me was, 'Perhaps there was a communication issue in your marriage.'"

CBS News obtained paperwork that shows Ashcraft did earn a full-time salary. The local firefighters union said of the 13 hotshots denied full benefits, Andrew Ashcraft was the only one to work 40 hours a week year round. City officials declined multiple requests for an interview, but Monday they sent a statement.

"The city has fully complied with all of the laws and employment policies that direct survivor benefits," the statement said.

Juliann Ashcraft said she is desperate for help.

"Quite literally, my bills are being paid by the good people of the world who are giving donations, because the city of Prescott isn't doing anything for us," she said. "Now I have four kids and myself, and I don't know what I'm going to do."

Ashcraft's plans may soon include a lawsuit against the city.