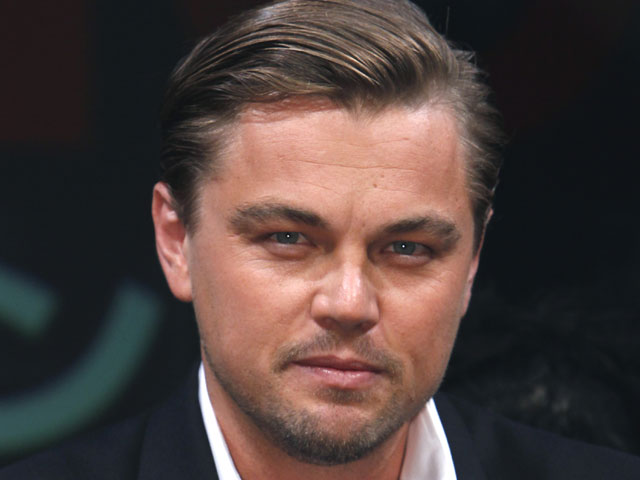 LOS ANGELES (CBS/AP) The Canadian woman charged with slashing Leonardo DiCaprio's face with glass at a Hollywood Hills party in 2005 was sentenced to two years in state prison Tuesday.

The "Inception" star, who reportedly required surgery to repair a gash on his face and neck after the attack, did not attend the sentencing.

Wilson fled to Canada after the incident, and was extradited back to Los Angeles, where she has been jailed since July.

Her sentencing was repeatedly delayed while authorities tried to figure out how much credit Wilson would receive for time served.

Wilson's attorney, Freddy Sayegh, told the Associated Press that she is likely to serve roughly six months after all her credits are factored in. She may be deported to Canada after her release, Sayegh said.