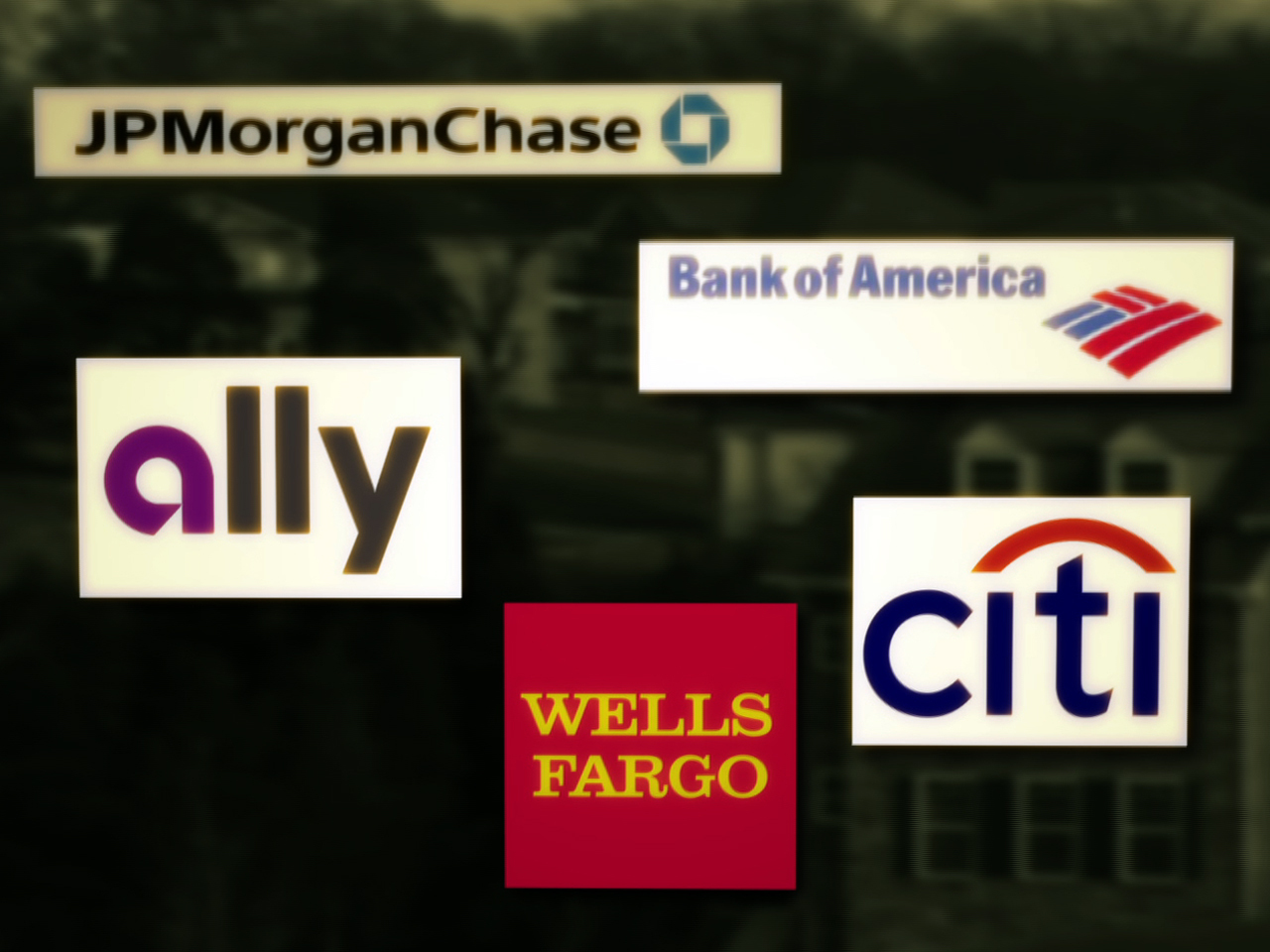 U.S. taxpayers may be on the hook to bail out big banks -- again. The Financial Times is reporting that taxpayers will subsidize a large portion of the $25 billion mortgage settlement, which was broken down into two distinct pieces:

2. $20 billion in "credits" the banks will receive for principal write-downs and other aid to nearly 1 million homeowners at risk of default, up to $20,000 per loan.

It's part two that's coming under scrutiny. A clause in the provisional agreement allows the banks to use the government's Home Affordable Modification Plan, or HAMP, to cover the principal reductions. Neil Barofsky, the former special inspector-general of the TARP, described the clause as "scandalous." Says Barofsky: "It turns the notion that this is about justice and accountability on its head."

A little refresher on the HAMP plan: Banks receive payments from the government when they negotiate with underwater homeowners to avoid default. The taxpayer reimbursement is used to help cover the banks' costs to write down principal balances and keep homeowners in their homes. Last month, the Treasury department announced it was tripling the incentive payments to owners of mortgages who agree to reduce loan balances. The timing of the settlement is therefore perfect.

As the FT notes, "by reducing those balances under HAMP, investors -- including the banks who agreed the settlement -- now will receive cash payments of up to 63 cents on the dollar for every dollar of loan principal forgiven. They also will receive additional funds when borrowers keep current on their restructured mortgages."

For the consummate treatise on the mortgage settlement, check out Yves Smith's "12 Reasons Why You Should Hate the Mortgage Settlement" on her Naked Capitalism blog.