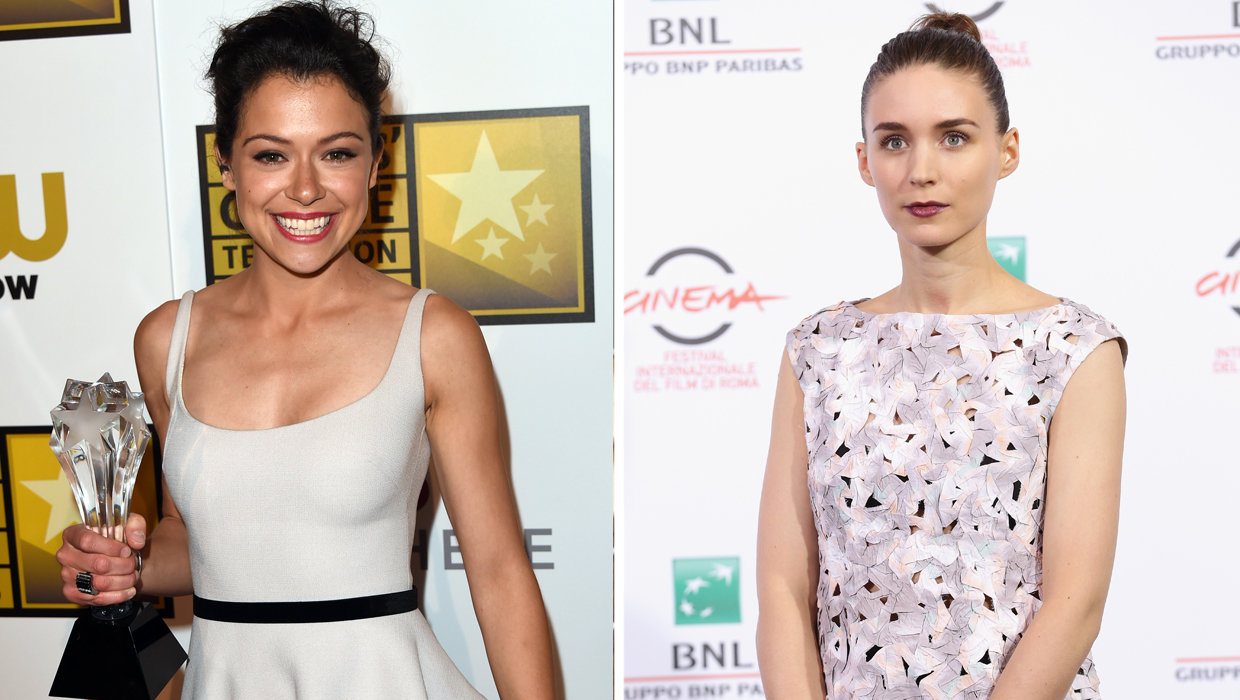 The new "Star Wars" film, "The Force Awakens", is not even out yet and plans are already underway to make one of Disney's many planned stand-alone films.

The first, which is to be directed by Gareth Edwards ("Godzilla"), has already begun casting. The Hollywood Reporter says that both Rooney Mara and "Orphan Black" star Tatiana Maslany are testing for the film.

Both actresses are on a list of starlets, including Oscar-nominated "The Theory of Everything" star Felicity Jones, being considered for the female lead.

Just last week the Edwards-helmed project lost its main screenwriter when Gary Whitta left after reportedly completing the first draft of the script.

"The film is going to be amazing," Witta said in a statement. But little is known about the new film.

While the details, such as its focus (Yoda? Han Solo? Boba Fett?), are being kept under very tight wraps, the film does has a release date: Dec. 16, 2016.

Mara can next be seen in "Pan," the live action adaptation of Peter Pan co-starring Hugh Jackman. Meanwhile, "Orphan Black" is set to return to BBC America on Apr. 18, 2015.

What do you think? Are you in favor of Mara or Maslany? Does the addition of Maslany excite or prompt too many "Attack of the Clone Wars" references?