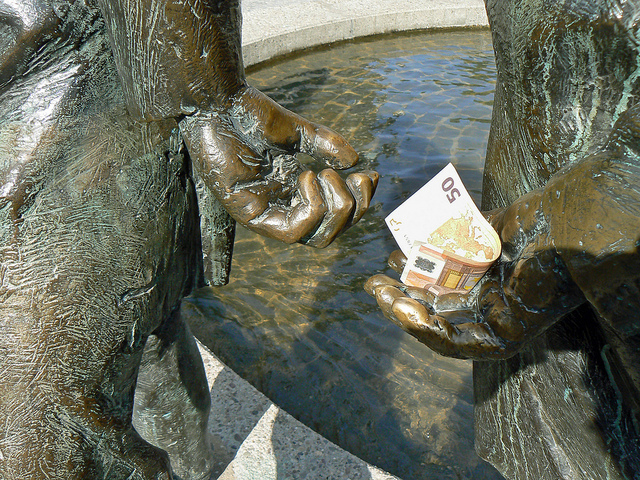 (MoneyWatch) COMMENTARY Apple (AAPL) has long had a reputation for good industrial design and high margins. Another characteristic has been fierce customer loyalty. A new study by Goldman Sachs quantifies this beyond the Mac crowd, focusing on iPads and iPhones.

On the surface, the numbers seem to suggest that Apple will continue to roll along as it has been -- at least, that's how a number of industry watchers seem to have interpreted the numbers. But consider the results a bit more and there's another reasonable interpretation: That Apple's customer base is perhaps less locked in to the company's products and services by loyalty and more by the financial realities of the Apple ecosystem.

It doesn't lessen Apple's installed base advantage, but does potentially change the dynamics and the strategies that other companies like Microsoft (MSFT) would use to compete, and what Apple might have to do to its pricing and profitability in the future.

The Goldman survey of 1,000 iPhone and iPad customers looked at how likely people were to switch from Apple mobile products to those running another operating system, such as Google (GOOG) Android. Here's a chart of the responses:

For those who own one Apple device, 88 percent say that their next tablet or smartphone would be either likely or highly likely from Apple. The number jumps to 96 percent if they own at least two devices. That's heavy loyalty, or so it seems. But now consider a second graph that a number of industry watchers see as confirmation of Apple's beloved status:

The survey found that 21 percent of customers would not switch to products from another vendor, no matter how big a discount offered. Those are hard-core fans. And yet, it also means that 79 percent of the customers could potentially be bought off by competitors. The perceived discounts would need to be significant; Goldman Sachs analyst Bill Shope estimated that a user's switching cost could range between $122 and $301, what with the non-portability of media, additional cloud storage, and other such considerations. The average user would need a discount of 49 percent to switch.

That's a stiff figure, but not inconceivable. Microsoft, for example, heavily subsidized Xbox sales for years, spending billions to do so. It hasn't recovered all that investment, but Microsoft likely considers it nothing more than a long-term investment to dominate the important home television market.

Microsoft has enough money and interest to do the same thing on the smartphone and tablet front. Google seems to be doing something along these lines with its $199 Nexus 7 tablet. At best, Google is breaking even and might be losing money as Amazon (AMZN) probably did with the Kindle Fire. Also, as Brian Barrett at Gizmodo notes, "you can't beat the iPad just by losing money."

But if a product were good enough, losing money might be a way to capture significant portions of Apple's mobile device customer base, if the Goldman Sachs data is accurate. You might expect more discounting in the future, as Microsoft also badly wants this market. That could push Apple to drop its prices significantly to prevent the type of price differential that would be a weakness and leave room for the perception of a discount by switching vendors. 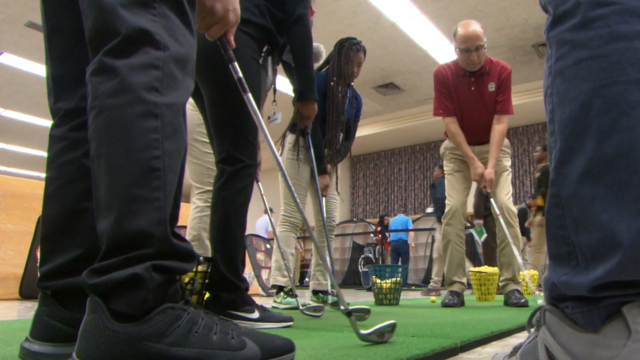 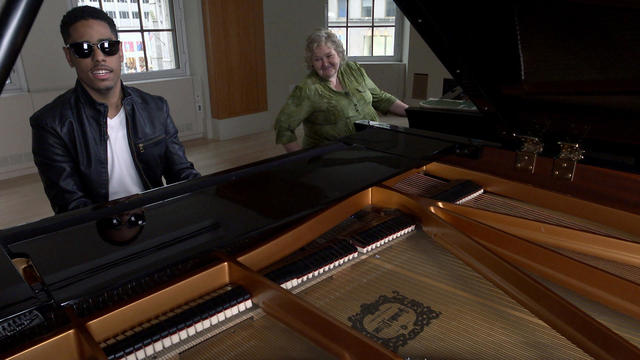 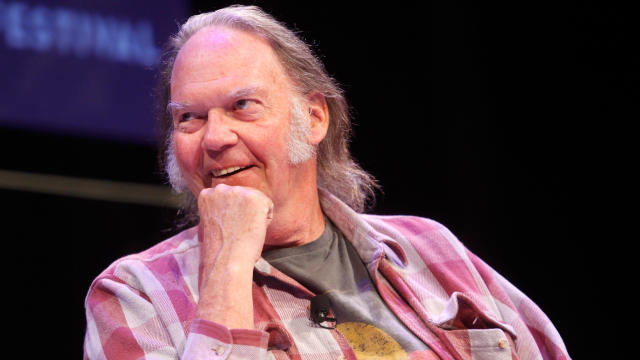