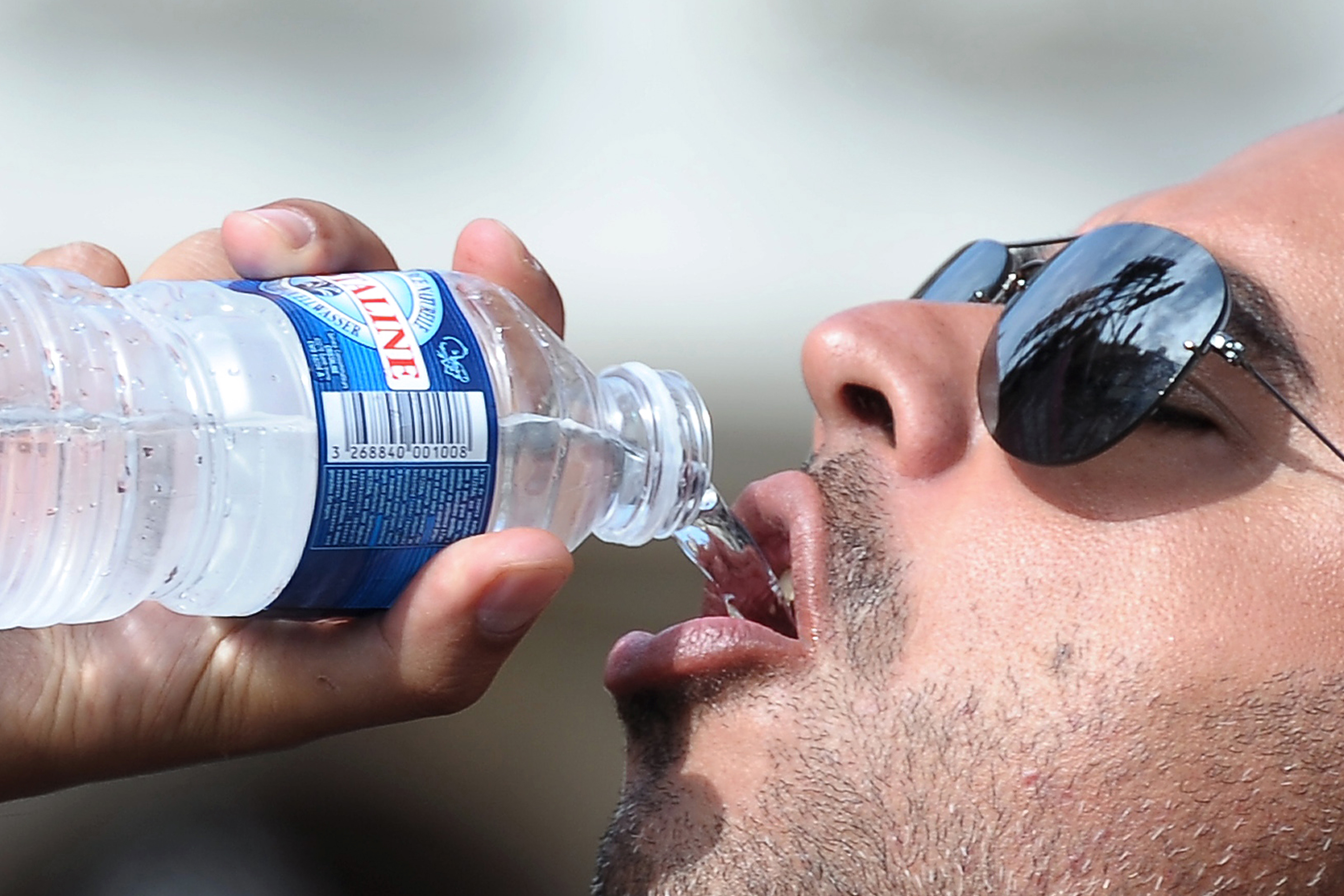 Europe can expect to suffer through deadly heat waves - like the one that killed tens of thousands in 2003 - every few years, according to a study released in Nature Climate Change Tuesday.

The findings suggest that dangerously hot summers might be 10 times more frequent than previously predicted. The study come less than a week after the World Meteorological Organization said that 2014 is on track to be "one of the hottest, if not the hottest" years on record, with five monthly heat records already set world wide.

"Extremely warm summers that would occur twice a century in the early 2000s are now expected to happen twice a decade," said Nikos Christidis, the lead author on the paper who works on detection and attribution of climatic changes with emphasis on extreme events, regional changes and impacts for the Met Office Hadley Center in the United Kingdom.

"Moreover, the chances of heat waves as extreme as seen in 2003 have increased from about 1-in-1000 to about 1-in-100 years and are projected to occur once every other year by the 2030s-2040s under continuing greenhouse gas emissions," he said.

As the world warms, heat waves have become more deadly across the planet. Along with the 2003 heat wave in Europe which killed 40,000 and was the hottest since 1540, there was one in Moscow four years ago and one in Texas three years ago. Then there was the "angry summer" in Australia in 2012-2013, which resulted in more than 123 records being set over a 90-day period.

While it is difficult to link any one of these events to climate change, the fact is the world is getting hotter. The fourth and final volume of the Intergovernmental Panel on Climate Change's climate assessment concluded in November that the earth is warming and that it is almost entirely man's fault. It also concluded that avoiding the most extreme impacts from a warming world would likely require reducing greenhouse gas emissions to zero this century.

That is the goal for U.N. climate talks in Lima that are set to wrap up Friday.

World leaders have begun negotiating a pact they hope to finalize in Paris next year that would require all nations to do their part to reduce emissions beginning in 2020. The aim of any deal is to keep global temperatures from rising more than 2 degrees C (3.6 degrees F) over what they were in preindustrial times, which most scientists contend would avert the worst impacts of climate change, such as widespread droughts, heat waves and flooding.

The latest paper updates earlier work by the same group looking at how the chances of hot weather in France, Germany and Italy have changed, using new, near-surface temperature data and several new models. The study used nearly 40 models to make its projections.

"We have more data and we can make a stronger statement about the chances of heat waves in Europe," Christidis said. "We expect the frequency of these kinds of events will increase over the course of the century. So societies need to be prepared to somehow protect themselves."

Peter Stott, another co-author on the paper, said the dramatic rise in heat waves demonstrates how extreme events are becoming the new norm.

"Updated model projections of future changes suggest that by the end of the century summers as hot as 2003 will be considered unusually cool," he said.

Michael Oppenheimer, the Albert G. Milbank Professor of Geosciences and International Affairs at Princeton University who was not involved in the study, called it "state of the art."

"Regardless of how accurate the specific findings are, the conclusion that events which were previously highly unlikely will eventually become the norm (if emissions are not severely cut) is indisputable," Oppenheimer told CBS News. "For progressively higher future emissions, events which are rarer and rarer in the current climate become the norm by 2100."