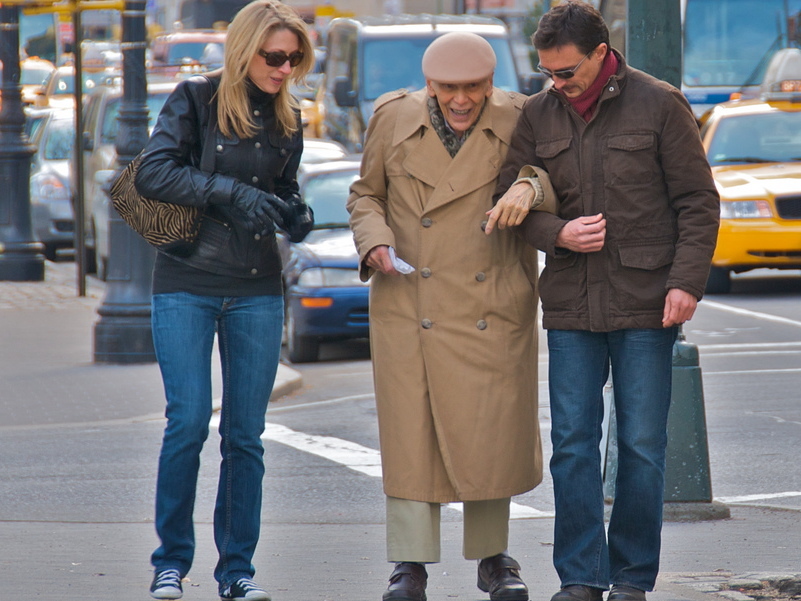 Being ethical is often perceived as the brown rice or brussels sprouts of the business world, worthy and good for you but not exactly particularly pleasurable. Doing the right thing might be tough and feel like a struggle but is necessary for our long-term interests, goes the usual thinking. But new research out of the University of Missouri turns such ideas on their head.

For the study, economist Harvey James sifted through data from the 2005-06 World Values Survey, which periodically asks hundreds of thousands of people in more than 80 countries about their beliefs, values and happiness, looking specifically in four North American countries (the U.S., Canada, Mexico and Brazil) and at questions related to life satisfaction and whether respondents felt actions like cheating on your taxes or accepting a bribe were acceptable.

Miller-McCune spoke to James, who summarized the results:

I found a correlation between how people responded to ethics questions and their satisfaction with life.... generally, people who believe that these particular ethical scenarios are not acceptable also tend to indicate they are more satisfied with life. That's with controlling for other factors that scholars have shown are also correlated with happiness, including relative wealth.

Being ethical, it seems, isn't just worthy but just might make you happier. James cautions that the data he used only measures what people say about their behavior, not what they actually do, but he still feels that the correlation between life satisfaction and a strong ethical sense is worth noting.

"My personal belief is that not being willing to justify ethically questionable behaviors may improve a person's psychological well-being, perhaps because he or she avoids feelings of guilt or shame," he explained to Miller-McCune. "This could in turn produce an increase in happiness."He also notes that the findings are consistent with other studies showing that meeting our personal definition of doing well is more likely to bring us happiness than acquiring stuff or chasing short-term pleasures. So if you were sitting around waiting for the selfish case for good behavior, James is your man. His findings show that doing good actually often feels good.