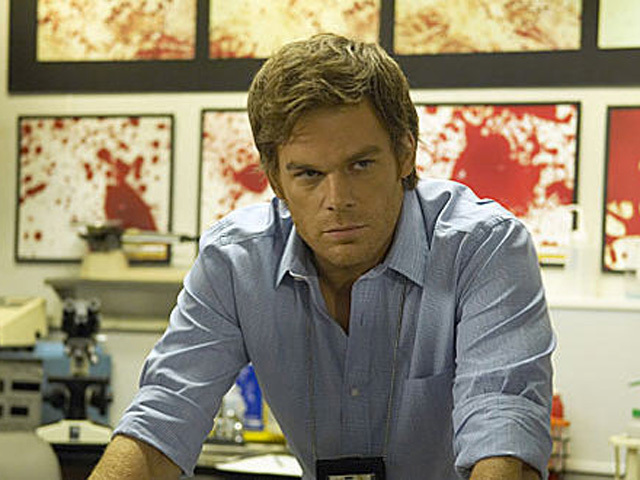 It's become very fashionable lately to explain the last five years' economic chaos with so-called science purporting to argue that many CEOs are psychopaths. The inability of business leaders to take responsibility, empathize with the suffering of others and to reflect any understanding of the havoc their poor decisions have caused is, apparently, ample evidence that these are fundamentally anti-social individuals who shouldn't be allowed out -- never mind given authority over the lives and finances of others. I've even been told lately that many firms go out of their way to hire executives with psychopathic profiles.

First of all, let's look at the science. Psychopathy is not the easiest of personality disorders to diagnose and depends, crucially, on extensive interviews conducted by trained psychologists following a rigorous methodology. It's hard to imagine any CEO agreeing to take part in such an exercise. That means that the diagnoses we're being treated to are based on anecdote and not systematic, rigorous observation.

The notion that headhunters specifically seeks out psychopaths implies that boards of directors want to hand over billion-dollar businesses to those they know they can neither control nor manage. It's an interesting idea that doesn't ring true.

In fact, the CEO-as-psychopath argument is just another version of the "bad apple" theory. Both are complacent ways of passing the buck. Let's not bother analyzing systemic flaws in the business environment. Let's ignore the role that thousands of people had to play in order for financial failure to have reached such a scale. Let's not even consider the armies of sales people, marketing executives, regulators, lawyers and accountants who turned a blind eye while earning healthy salaries. If we embrace the idea that a few crazed psychos wrecked the global economy, then everyone else gets off scott free.

The more challenging reality is that it took thousands of people to peddle unsound mortgages, file fraudulent paperwork, deliver deeply flawed ratings, package up and sell bad debt. You simply can't get the scale of disaster we've lived through without the active and passive collusion of a vast number of witting, or unwitting, individuals.

I don't say this because I have been a CEO and feel honor-bound to defend the club. I don't. And of course, statistically, there are going to be a few psychopaths in any profession. But the dangerous promise of the psychopath argument is this: Get rid of the madmen and everything will be fine. I very much doubt that. We won't have come to terms with the disparities of pay and of power. We won't have considered alternative business models, ownership structures and the role of regulators. We won't be any closer to understanding the kinds of culture that make ethical behavior more likely. In other words, we won't actually have fixed anything.

So beware this seductive theory. Its allure lies in the rage we all feel that those most responsible for havoc have suffered least. That's wrong. But it need not make us stupid.