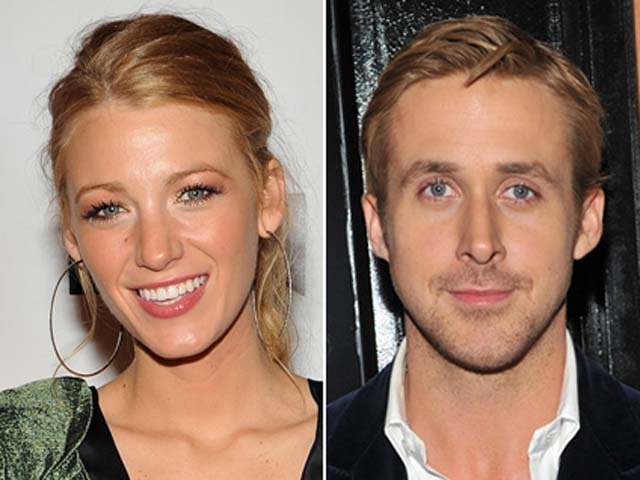 NEW YORK (CBS) "Gossip Girl" star Blake Lively knows a thing or two about gossip, so when she was spotted with actor Ryan Gosling again, this time in New York, it didn't come as a surprise when people started to speculate that they are a couple.

Gosling, who's starring in the provocative "Blue Valentine" alongside Michelle Williams, was in the Big Apple for the film's premiere after-party where he was seen with Lively.

The pair was "inseparable" Thursday night while at the event, which was held at The Top of the Standard at the Standard Hotel in New York, according to People.

As the party wound down, they headed downstairs to the hotel's Standard Grill to dine with two friends.

While both actors aren't fessing up to a romance just yet, Gosling commends Lively's body of work.

This wasn't the first time the duo made magic - Lively, 23, and Gosling, 30, were first spotted together in October at Disneyland.

Like her love life, Lively's career is on a roll. The fashionista will star in a new ad campaign for Chanel, E! Online reports. She was just in Paris shooting for the French fashion house's handbag collection. The ads should launch early next year.