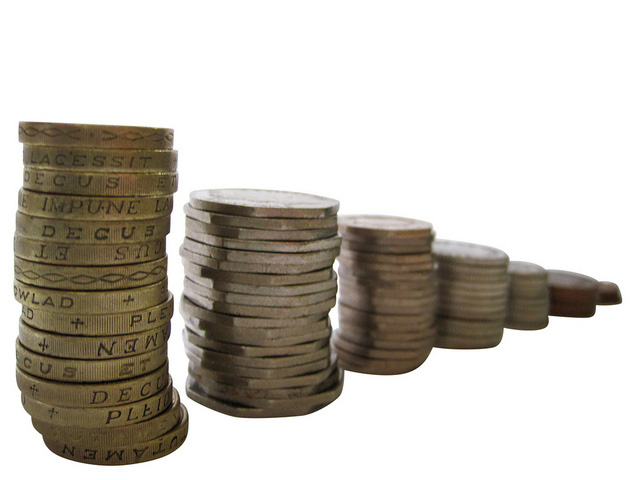 (MoneyWatch) Behavioral finance is the study of human behavior and how that behavior leads to investment errors, including the mispricing of assets. The field has gained increasing attention in academia over the past 20 years or so as pricing anomalies have been discovered. More and more mutual funds are marketing themselves as behavioral funds that try to exploit anomalies. The theory is that anomalies arise as stock prices move away from their fundamental value because of irrational demand for, or supply of, securities due to investor sentiment. Anomalies can persist because there are limits to arbitrage (such as institutional constraints on shorting, high costs of shorting and fear of margin) that would otherwise drive prices back to their fundamental levels. The result is that stock prices are more predictable than the random walk of an efficient market. If funds can exploit anomalies, they can generate excess returns without taking on excess risk -- the Holy Grail of investing.

Pricing anomalies present a problem for those who believe in the efficient-market hypothesis. However, the real question for investors is not whether the market persistently makes pricing errors, but whether the anomalies are exploitable after taking into account real-world costs. The authors of the study "Are Behavioral Finance Equity Funds a Superior Investment?", which appears in the April 2013 issue of the Journal of Asset Management, sought the answer to that question.

The authors examined the performance of 59 behavioral finance funds for the 21-year period 1990-2010 in both U.S. and global markets. The following is a summary of their findings:

These findings led the authors to conclude: "Either the stock markets are more efficient, or fund management is worse than behavioral funds advertise." This finding is consistent with prior research on the subject. For example, the authors of the 2008 study "Behavioral Finance: Are the Disciples Profiting from the Doctrine?" analyzed the performance of 16 behavioral mutual funds and found those funds successfully attracted investment dollars at a significantly greater rate than index funds and matched actively managed, nonbehavioral funds. Once the returns were adjusted for risk, no abnormal returns were generated. They concluded that behavioral funds were tantamount to value investing and not much more.

The authors of the 2010 study "Behavioral Finance: An Analysis of the Performance of Behavioral Funds" examined the results of 31 behavioral funds and found no clear evidence of outperformance on a risk-adjusted basis.

There's smoke, but no fire

While behavioral finance has gained substantial attention in academia, and seems to be gaining greater acceptance among practitioners, there doesn't appear to be any evidence to support the funds' raison d'etre -- anomalies can be identified and exploited on a persistent basis. Even if there are anomalies, there are two simple and plausible explanations for the failures to exploit them. First, strategies have no costs, but implementing them does. (A strategy may appear to work on paper, but the costs of implementation can exceed the size of the pricing errors.) Second, once an anomaly is discovered and attempts are made to exploit it, the very act of doing so will serve to eliminate/reduce the size of the pricing error.