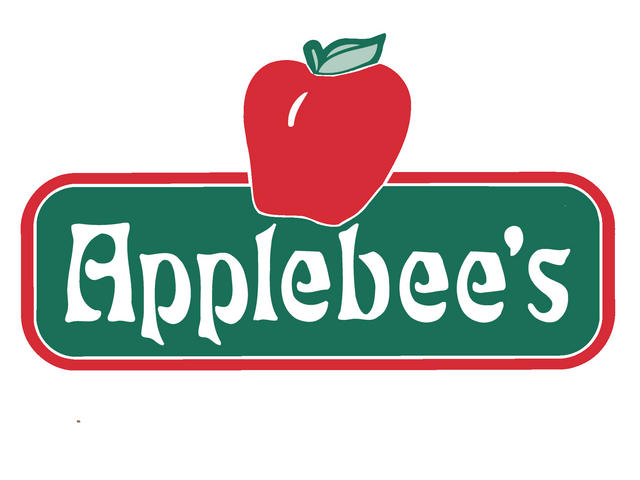 (CBS/WWJ) DETROIT - This was a kid's meal like no other. The mother of a toddler says an Applebee's in a Detroit suburb served him an alcoholic drink instead of apple juice.

According to CBS affiliate WWJ, Taylor Dill-Reese says soon after her 15-month-old son drank what actually turned out to be a margarita, she noticed that he wasn't behaving normally.

"He was a little out there," Dill-Reese told the station. "He was saying 'hi and bye' to the walls and he eventually laid his head down on the table, and we thought that maybe he was just sleepy."

So the concerned mother rushed her son to a nearby hospital, and when he was checked out by doctors, it turned out his blood alcohol level was .10. That's over the legal limit for an adult driver.

The local Applebee's manager has apologized and the chain restaurant's national office called the incident unacceptable.

An investigation by the chain is being launched into the incident.