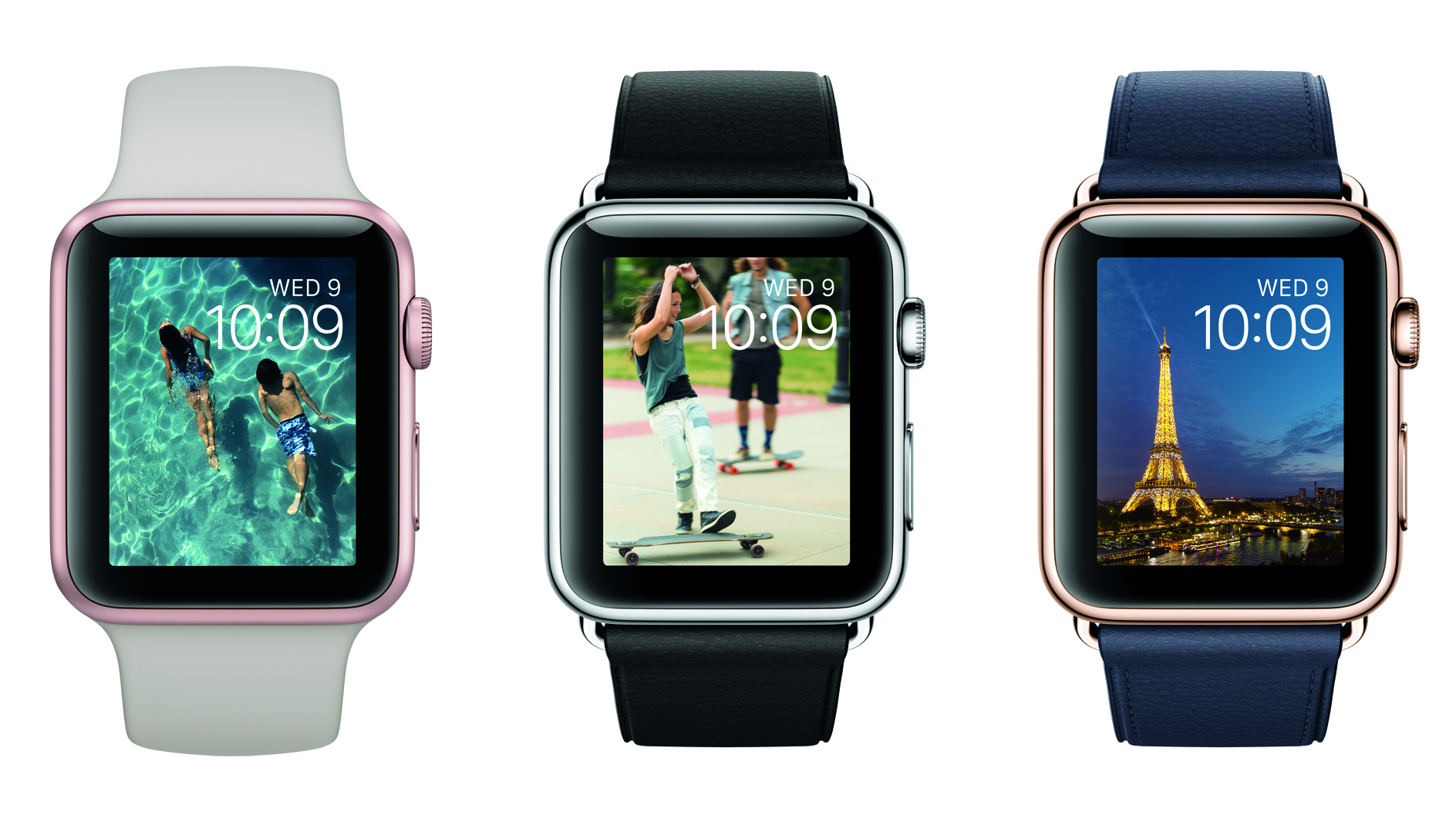 If your shopping list looks like this, you'll want to head over to Target. The retail giant announced Friday that it will start carrying Apple's coveted wearable in stores this week.

It is only the second big box chain after Best Buy to get the Watch on the sales floor. Some models, such as the $10,00 to $17,000 Edition, are available at select high-end boutiques in addition to Apple stores and wireless shops.

The move into more mass-market aisles comes a month after Apple announced a partnership with Hermes for a collection of watches with designer leather bands for between $1,100 and $1,500. With the Watch, Apple is expanding beyond its typically narrow retailing strategy into noticeably higher- and lower-brow outlets.

Twenty models of Apple Watch and Apple Watch Sport in both the 38mm and 42mm sizes will be available on Target's website starting Oct. 18. Target's press release said prices will range from $349 to $599.

A smaller selection of watches will roll out in some Target stores this week and be in all locations by Oct. 25.

Who is Aleksandr Kogan?
Amanda Schupak