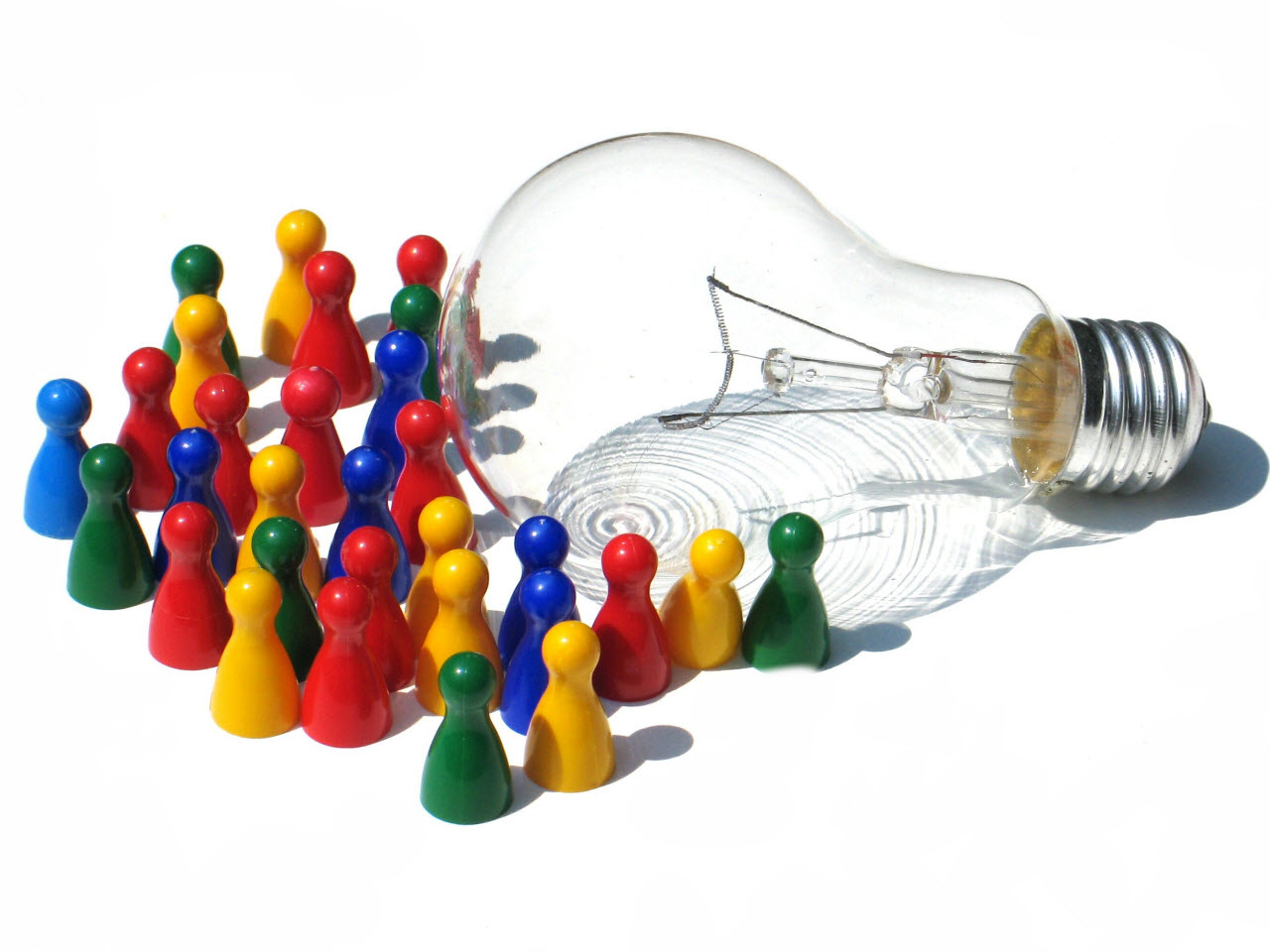 (MoneyWatch) Apple (AAPL) may not be the only technology titan that will benefit from the company's legal victory over Samsung last week.

Microsoft (MSFT) executives, too, must be smiling. As I mentioned a year ago, Apple patent wins over Google (GOOG) are good for the software giant. Anything that can make hardware vendors worry about losing patent infringement cases make them at least consider strategic alternatives. In this case, the major alternative is Windows Phone, complete with indemnification from its deep-pocketed owner.

How can Microsoft afford to make such an offer? Simple: It has longstanding cross-licensing arrangements with Apple. Each of the two giants knows that the other could possibly trip it up, so they both want a detente over patents. Mobile device maker HTC has already said that a significant amount of its sales are Windows Phone-based gear.

Apple win badly hurts Samsung
Microsoft Making Headway in Mobile -- Thanks to Google!
Now that Apple has won, who can make it lose?

This doesn't mean a free ride for Microsoft, of course. Many vendors using Google's Android mobile platform clearly want to chase after the iPhone, and the Windows Phone interface is significantly different. Nevertheless, a combination of legal threat and a bit more Microsoft mobile success could mean that even a Samsung might consider not putting all its eggs in one precariously perched basket.

Google gets bullish on mobile patents

Google has lagged behind both Apple and Microsoft in patent filings. For example, the U.S. Patent and Trademark Office databases show that for patent applications made public and dated between Jan. 1, 2010, and Dec. 31, 2011, Microsoft had filed for 3,852 patents, Apple filed 1,167, and Google, 724.

Patent strategy is both a quality and quantity game. A company wants strong patents that can effectively lock others out of a market, but it also wants enough patents that it can likely find something to trip a competitor. There is a reason that Apple agrees to cross-license its technology with Microsoft -- because the latter could cause real problems.

To date, Google hasn't had the breadth or depth in mobile. Buying Motorola certainly helped, but consider that Google had multitasking functionality and some degree of voice command on Android before Apple incorporated them into the iPhone. These are examples of the types of areas where patent protection is paramount. Google has probably learned its lesson, so expect it to work far harder to patent key mobile areas.

Apple has been hugely successful with the iPhone, but that is just one design and not the only way to address how a smartphone should look or work. Whether you like it or not, Windows Phone is proof that the Apple and Google approaches are not the only possible ones.

The legal challenge may cause Android hardware developers to seek patent licenses, but Apple has specifically said that while there are patents it would license, key ones would be unavailable. Those would logically be the patents associated with what Apple considered important product differentiators. Hardware vendors will likely have to head back to the drawing board and find their own unique approaches. More innovation will be good for the entire market and consumers.