According to All Things Digital, Apple (AAPL) could announce as soon as today that it is purchasing wireless advertising company Quattro Wireless. The interest in mobile advertising is expanding and fits a pattern suggesting that advertising revenue fits into the company's developing strategic view as a new growth area much as songs and iTunes became and important money generator.

In this case, several sources apparently confirmed that Apple would buy Quattro for $275 million. Why it would be interested seems clear:

Oh, yes, Apple is strongly interested in mobile advertising. You can only sell someone so many iPhones, iPods, and Macs, especially as the first in the list is starting to get some heavy competition. But if you can charge for ads on the device, and maybe even force the person to watch, then there's another whole set of queues at the bank tellers. Plus, there are the rumors of an upcoming Apple tablet that some are guessing would be around a grand. That still makes it a pricey device. But combine ad-powered subsidies, and you might have a device that would sell through a wireless carrier and see enough money coming in to give you the ad bucks, the hardware cost, and a thick slice of the monthly service revenue. 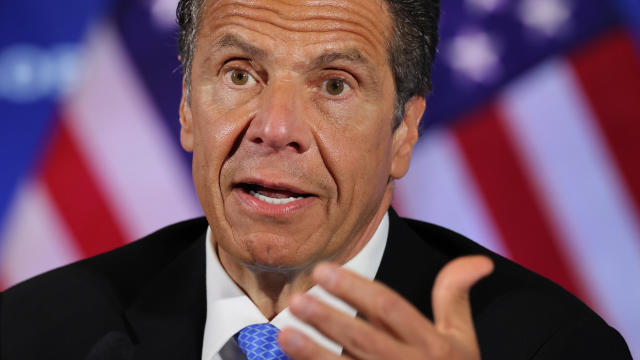