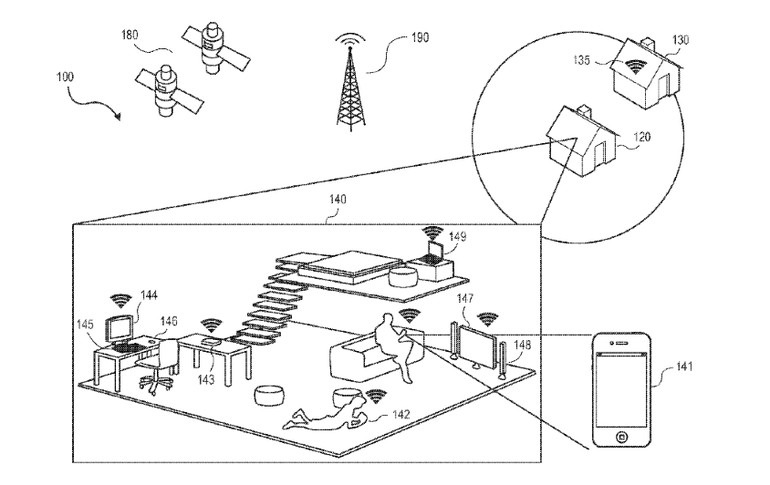 Smartphone locking is often seen as a necessary but sometimes annoying tool. Punching in a PIN code or even using the newer fingerprint scanners can be a pain when just tooling around at home or sitting in a car.

It appears Apple is looking into this issue. The U.S. Patent and Trademark Office published a patent application from Apple on Thursday, which details technology that can sense users' locations and then modify their phone's unlocking code -- a smart lock, so to speak.

The idea is for an iPhone to be able to recognize users' typical locations, like their home, work, and car, based on GPS or a known WiFi network. Then, the system will adjust the level of security to unlock their phones. For example, at home, possibly no passcode would be required; in a place users go often, like a grocery store, there might be a fingerprint or simple code; and in faraway or crowded places, a higher security threshold would be necessary to unlock the phone.

Apple has been working on boosting iPhone security for years. Last fall, the company debuted its Touch ID fingerprint scanner on the iPhone 5S, which requires users to swipe their finger to unlock their phone rather than key in a pincode. In March, another Apple patent application was published that showed the company has been researching a system in which users could sync all of their devices -- like laptops, smartphones, and tablets -- with the same biometric data.

Google is apparently also working on location-based smart locks. During its annual Google I/O conference last month, the company talked about a similar feature for the next version of Android. Google called the feature "personal unlocking" and said it will give users many ways to unlock their phones based on location, according to PC World.

While it's clear Apple is researching smart lock technology, it's unknown if or when systems like this will actually make their way onto the iPhone.