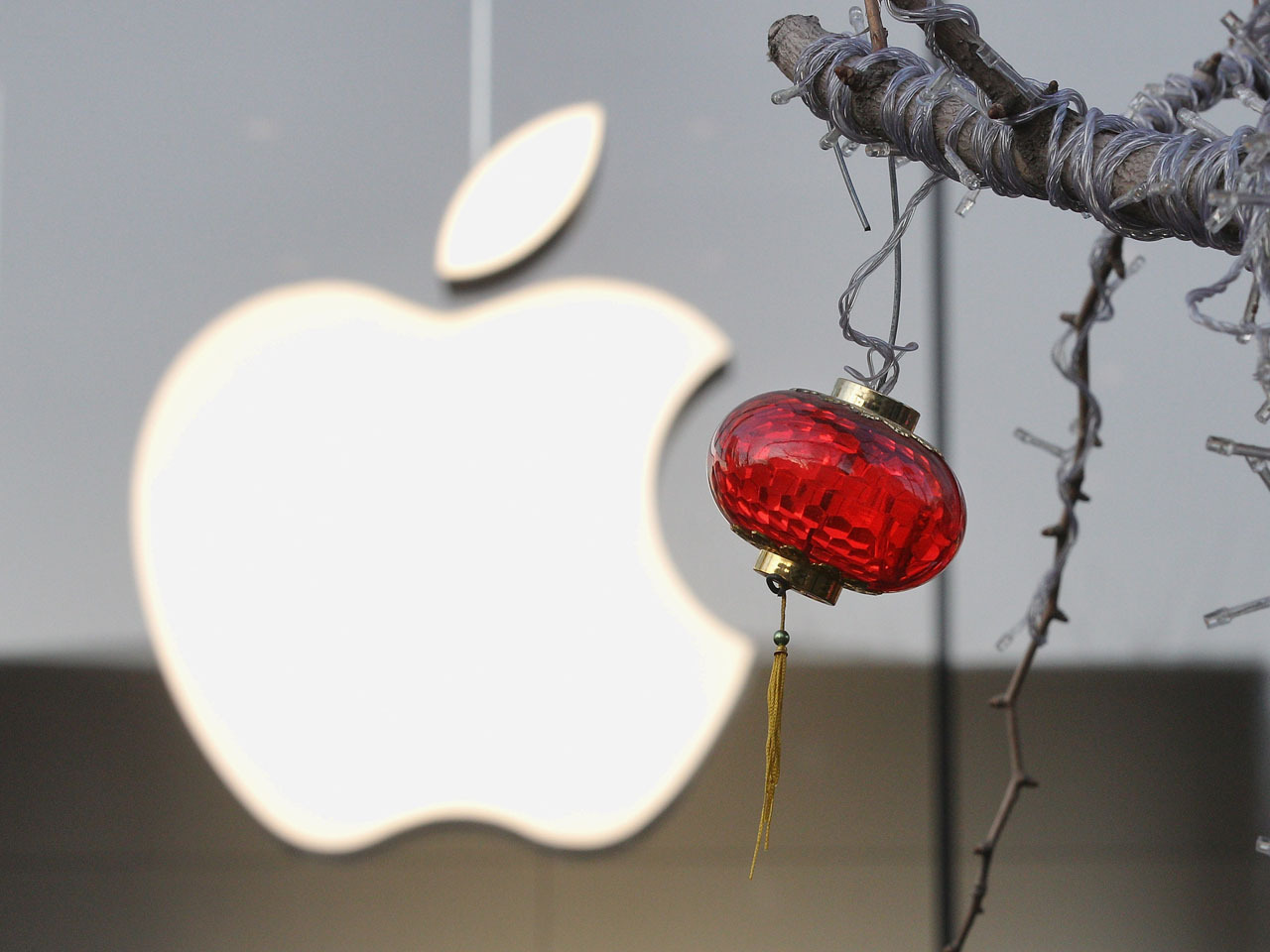 (MoneyWatch) It has been more than three years since Apple's (AAPL) labor problems first become major news. Now, in what has become another of the natural cycles of the world, the company is under fire from a non-profit for "deplorable working conditions" in "Apple's entire supply chain."

New York-based China Labor Watch alleges that low wages, excessive overtime, dangerous conditions, and other factors that breach Chinese law and Apple's own supplier guidelines are spread throughout the company's suppliers. They say the problems are not restricted to Foxconn, an outsourcer which has received significant media attention because of a spate of worker suicides at factories.

The China Labor Watch report examined conditions in 10 factories that make Apple products and alleged that 7 major types of problems are widespread:

Apple's strict codes apparently are not enough to ensure compliance, and after all, the problem is actually much bigger than Apple, since the companies running these factories produce goods for many major consumer electronics brands. Because of its high profile, Apple tends to receive the most attention, even though the company tends to direct more attention and resources to overseas labor issues than many of its competitors.

Labor issues in China, and probably throughout the rest of Asia, recur because of endemic conditions that perpetuate the status quo. Outsourcing factors work on very thin margins, because high tech companies are trying to keep as much profit as possible, and so have incentives to push productivity and spend as little on labor as possible. Western companies have difficulties getting an accurate read on the practices of their partners. Also, labor laws in the west discourage companies from closely monitoring outsourced factories because they could be considered "joint employers" subject to greater legal risks.

And so the boomerang issue of high tech labor in China has returned, and likely will again and again until Apple and other tech companies -- and, ultimately, consumers -- are willing to pay enough for smartphones, tablets, and other gadgets that the workers who make them are treated fairly.