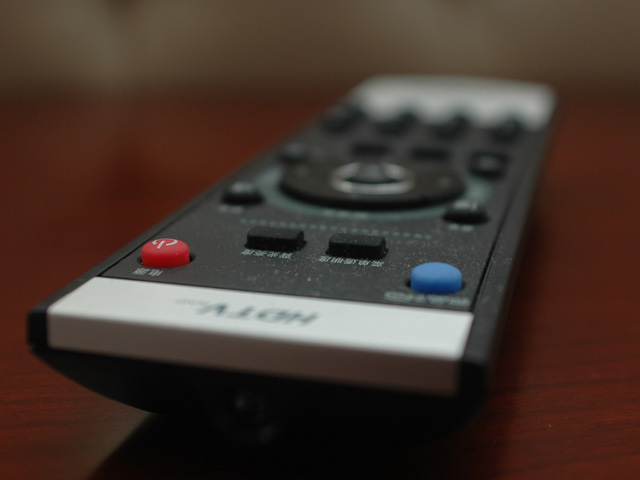 COMMENTARY Apple (AAPL) has drawn a barrage of criticism over its labor practices in China, forcing the company to respond to charges that it exploits factory workers on the mainland.

Yet while Apple finds itself at the center of this controversy, the focus of concern could just as easily alight on other high-tech companies and other industries. That's because the world of outsourced factory work isn't as clear and bright as many believe. According to experts, Western companies face hurdles, and even financial disincentives, in scrutinizing the working conditions at their manufacturing and other partners too closely. And the problems are not limited to China -- questions have been raised about the welfare of contract workers around the world, including in the U.S.

So why pick on Apple? Its high profile, for one, including the tech giant's status as the largest U.S. company by market capitalization. Activists also target the company because of its tie to consumers. Over the last decade, sportswear maker Nike (NKE) and other apparel companies in the public eye also have drawn fire for their use of sweatshops in Asia; indeed, pressure on the industry has forced it to become far more sensitive to labor issues.

Reports of problems in overseas factories that do work for high-tech companies are hardly new. Two years ago, for instance, one non-governmental organization spotlighted alleged labor abuses at KYE, a Chinese company that provided manufacturing for the likes of Microsoft (MSFT), HP (HPQ), Best Buy (BBY), and Logitech (LOGI).

The tech industry has audited its outsourcing partners for years, says Rachelle Jackson, director of sustainability practices at UL Responsible Sourcing, which works with companies to build "socially responsible" supply-chains. A number of big tech players (excluding Apple, which developed its own approach) created the Electronic Industry Citizenship Coalition, a group that sets global labor, environmental, and other guidelines.

But for all these audits and mission statements, problems keep occurring in plants that handle outsourced work. That's largely for three reasons: Outsourcing companies often have disincentives to cooperate; companies struggle to get an accurate read on working conditions at their contract partners; and Western companies have their own reasons for averting their gaze from any problems audits might uncover.

Chinese factories tend to operate on very thin margins, because that helps them secure business with marquee clients, Jackson says:

They're just getting their business going and they want that big Western brand to attract other brands. If they're being pushed down on price and being squeezed on margins, they'll take it out on the workers.

When factory owners feel that sort of pressure, they won't change their practices unless they think their competitors will have to follow suit. Otherwise, following client demands and even national law becomes a competitive disadvantage.

Getting a straight answer

When factory owners try to get away with activity that they think is necessary for their survival, they will frequently try to cover up evidence, as Jackson notes:

Especially in China, as an auditor you're almost always lied to or you get faked documents. Workers are coached to give false answers and they might be threatened with pay deductions or disciplinary action. They might be told they won't get to work overtime and earn extra money if they tell the truth. We sometimes see coaching sheets on the factory floor, telling workers what answers to give.

In Apple's latest round of audits, some factory workers claim that Foxconn -- a large Chinese contract manufacturer that does work for Apple other major electronics companies -- hid underage employees before the inspection took place. Electronics factories also can be deceptively clean and modern-looking, masking a harsh or unsafe workplace. While such companies may not resemble traditional sweatshops, there is no guarantee that workers are satisfied and well-treated.

Furthermore, audit firms often go into a factory only for a single day because of budgetary limits set by their clients, the companies that ordered up the review. The contracting companies "have 600 suppliers they want to audit, and they want to get a snapshot, an idea of where is the major risk, and then spent time addressing the more egregious areas or issues," Jackson says.

Not only do outsourcing factories often have a disincentive to improve conditions, but Western companies also have reasons to turn a blind eye to labor issues, said Phillip Wilson, president of the Labor Relations Institute, in an email:

Our labor laws actually discourage companies from monitoring contractors too closely. Ironically employers must be careful not to monitor contractors too closely, or else they are found to be "joint employers" with the contracting company, which increases their risk exposure dramatically. Because of this problem, many employers take a "hands-off" approach to contractor employment practices, and are advised to do this by their labor and employment counsel. Agencies and activists like the joint-employer concept for this reason, but if they were serious about wanting employers to monitor these practices, they would not find joint-employer status in cases where a company carefully audits the employment practices of contractor firms.

Finally, there is a simpler explanation for why faulty or unfair labor practices often go uncorrected: It costs money. A major reason Western companies look to overseas factories is to slash costs, and improving working conditions for hundreds of thousands of workers can be expensive. Meanwhile, the more problems they find at their outsourced factories, the more they can push their partners for better pricing.

As Wilson notes, of course, there is no guarantee that outsourcing work to companies in the West will result in better labor conditions:

Many U.S. employers have been burned by alleged problems with practices of subcontractors here in America. Pretty much any company that contracts with outside companies (especially where those companies also hire temporary or contract employees to do some of the work) creates multiple risk factors.

The upshot: Until consumers begin to demand changes through their spending, changing corporate behavior when it comes to outsourcing is likely to be a long and difficult road.

Amazon to launch drone deliveries this year in California