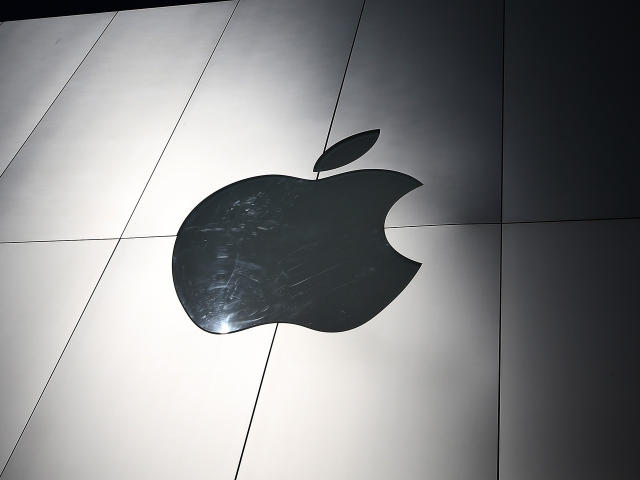 Apple's technological tilt toward white and Asian men is similar to situations previously disclosed during the past three months by other major Silicon Valley companies. A breakdown released by Apple on Tuesday showed 54 percent of the company's technology jobs in the U.S. are filled by whites and another 23 percent by Asians, with males making up 80 percent of its tech staff worldwide.

Like its peers, Apple acknowledged its workforce isn't as diverse as it should be. Apple CEO Tim Cook expressed his disappointment in a letter posted alongside the company's data. Lower-level executives of the other tech companies had addressed diversity when they disclosed the compositions of their workforces.

"Let me say up front: As CEO, I'm not satisfied with the numbers on this page," Cook wrote. "They're not new to us, and we've been working hard for quite some time to improve them."

Similarly, when Google first released its report in May, it showed the company's diversity was lacking as well; about a third Google's workforce is Asian, 3 percent Hispanic and just 2 percent black. The gender divide was 70 percent male and 30 percent female. Even Yahoo, with female CEO Marissa Mayer at the helm, showed similar statistics: 37 percent female, with only 2 percent black and 4 percent Hispanic. Roughly 39 percent of employees at Yahoo are Asian.

LinkedIn also showed similar numbers, with women making up 39 percent of the workforce, and men 61 percent. Whites and Asians made up 53 and 38 percent, respectively, of the U.S. workforce.

According to a July blog post from Twitter, males make up 70 percent of that company's workforce, with 90 percent of tech workers being male. The number of male and female employees in Twitter's non-tech workforce is about equal.

Apple has been an outspoken champion for diversity since Cook succeeded the late Steve Jobs as CEO nearly three years ago. The company has trumpeted the phrase, "Inclusion inspires innovation." Cook has reinforced that message on his Twitter account during the past two months with periodic posts supporting gay rights in the workplace.

As CEO, Cook also promoted Cuban-American Eddy Cue to Apple's executive team and hired a woman, Angela Ahrendts, to oversee its stores. The Cupertino, California-based company also added a second woman, Sue Wagner, to its eight-person board of directors last month. Even with those moves, 72 percent of Apple's senior leadership is made up of men.

Rev. Jesse Jackson, who is behind the push for tech companies to release their diversity reports, said he called Cook Tuesday to congratulate him for "stepping up to the plate" to discuss the data.

"It shows his personal commitment and his leadership," Jackson said in a statement. "I urge him to take further bold steps to make Apple better, and leverage his leadership to make the whole industry better."

Apple appears to be doing a slightly better job employing blacks and Hispanics than its peers. With thousands of sales jobs at the Apple retail store -- including 254 U.S. locations -- 11 percent of the employees in Apple's U.S. workforce are Hispanic and 7 percent are black.

Technology executives generally have traced the scarcity of women, blacks and Hispanics in computer programming and engineering to shortcomings in the U.S. education system, and have launched a number of initiatives to try to bring about change. In June, Google announced its "Made with Code" program, which aims to teach young girls about computer science.

A shortage of qualified women and minority candidates for technology jobs explains some, but not all, of the industry's bias toward white and Asian men, said Marianne Cooper, a sociologist at Stanford University's Clayman Institute and author of a new book called "Cut Adrift: Families in Insecure Times." She thinks most tech companies haven't done enough to attract women and minorities or make the field more welcoming.

"The tech boom has been something to behold in terms of being an economic engine, but more people need to be brought along that ride," Cooper said.

Tens of thousands vulnerable to West Coast tsunami
Thanks for reading CBS NEWS.
Create your free account or log in
for more features.
View CBS News In
CBS News App Open
Chrome Safari Continue
Be the first to know
Get browser notifications for breaking news, live events, and exclusive reporting.