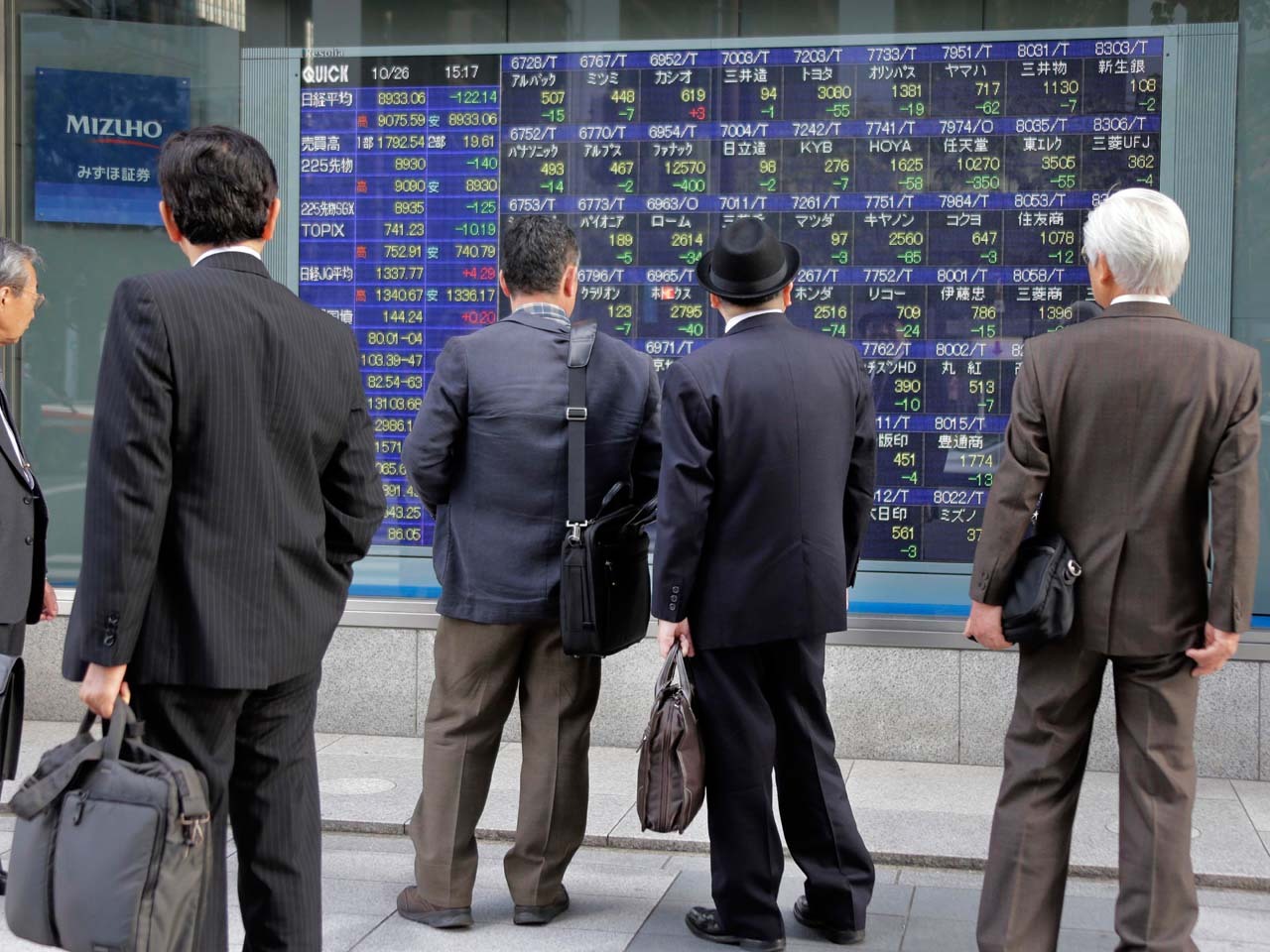 LONDON Worse than expected earnings from Apple (AAPL) and Amazon (AMZN) were weighing on markets Friday ahead of the first estimate for third-quarter U.S. economic growth.

Both firms filed disappointing earnings reports after the market close on Thursday, contributing to a sour trading session in Asia. The downbeat mood carried over to Europe and is likely to dominate when Wall Street opens later.

"We might be able to cope with one big name disappointment at the moment, but having both Apple and Amazon fail to live up to expectations is apparently more than investors can bear," said Chris Beauchamp, market analyst at IG.

With Apple, the world's largest company by market capitalization, expected to open sharply lower, it's unsurprising that Wall Street is poised for a downbeat start. Both Dow futures and the S&P 500 futures were down 0.7 percent. How they actually open though could hinge on the release of the first estimate for U.S. economic growth during the July-September period.

Economists expect the government to report growth at an annualized rate of 1.8 percent for the third quarter. While that would be an improvement on the 1.3 percent recorded in the previous quarter, it would still be below the long-run average of the world's largest economy.

The U.S. is likely to remain the main focus in the markets at least until the presidential election. Though polls suggest President Barack Obama has an advantage in the electoral college over his challenger Mitt Romney, the margins are tight.

"The outcome will have an important bearing on market developments, including the exchange rate," said Neil MacKinnon, global macro strategist at VTB Capital.

Since Romney's advance in the polls over the past the past couple of weeks, the dollar has largely remained steady. In late morning London trade, the euro was 0.2 percent lower at $1.2914.

Earlier in Asia, stocks suffered from the fallout from the Apple and Amazon reports. Downbeat U.S. housing figures also weighed on sentiment.

Oil prices tracked equities lower, with the benchmark New York rate down 64 cents at $85.41 a barrel.