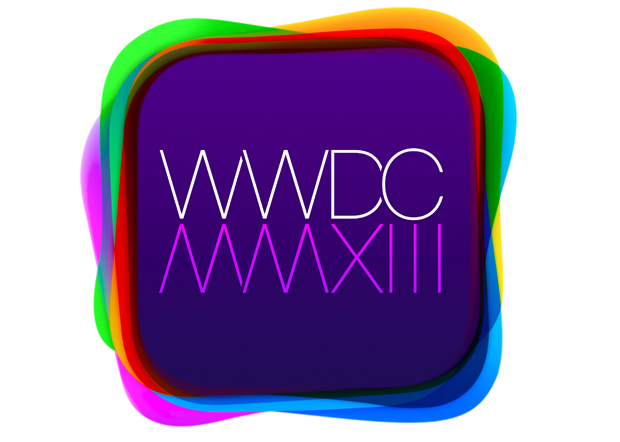 Apple announced Wednesday the dates for its Worldwide Developers Conference.

Every year thousands of developers attend seminars and events lead by Apple engineers. The conference will highlight the latest operating systems for mobile devices and desktop computers.

Rumors surrounding the event include announcements for iOS 7 and a new iPhone. The tech giant released the iPhone 4S and iPhone 5 in the fall, but traditionally the smartphone has been unveiled in the summer.